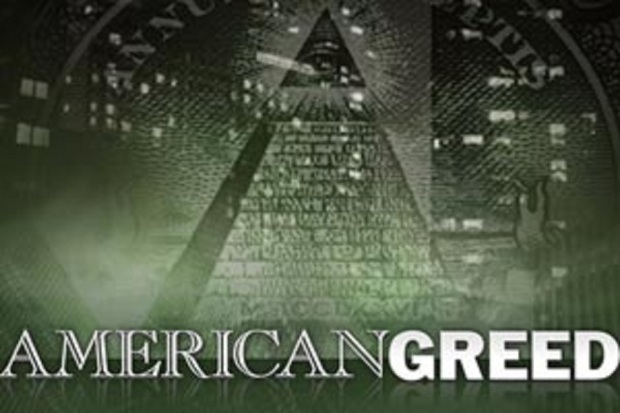 The Eighties began, significantly enough, with the death of John Lennon and the election of Ronald Reagan. Concurrent with the epidemic of cocaine use was a manic economy, massive military expenditures, and a tripling-plus of the National Debt.

It is relevant to note that the huge increase in the National Debt was caused by a tax cut for the rich,

which of course benefited those of the World-War-Two Generation who either inherited or earned, with a lifetime behind them, their wealth, as well as those upwardly mobile, materialistic Yuppies. The rationale for the tax cut—which was characterized by some commentators as “Robin Hood in reverse,” because it also coincided with cutbacks in social programs—was a “voodoo economics” (George H.W. Bush’s term) with a “trickle-down” theory of investment and economic growth.

That Voodoo That They Do So Well

This economics is based on a belief that a “dollar,” metaphorically speaking, given to a rich person will be more wisely invested, creating more jobs and wealth for everyone, than will that same “dollar” given to a middle-class or poor person.

This view, however, ignored human psychology, the standard economics of marginal returns, and the common observation that, simply put, for a person with a little or a moderate amount of money, that metaphorical dollar will have more value (because it will represent a much larger increase, percentage-wise, in their financial situation) than it will for a rich person, for whom its value is only marginally related to a rather large “purse,” so to speak.

Therefore, common sense tells us that “dollar” will be more conscientiously and thoughtfully spent or invested, creating more jobs and wealth for all, by the moderate-income person, who of course will attempt to maximize its benefit to him- or herself so that he or she can also rise to the ranks of the wealthy. To the moderate income person that “dollar” represents an opportunity for a rise in economic status; hence it will be invested, sweated over, and monitored intensely. In general, he or she will attempt to squeeze every possible ounce of benefit out of it, very often starting businesses of their own and thereby creating new jobs, opportunity, and wealth in the process. Whereas for the already wealthy person, that “dollar” is only a dollar alongside many others, and is only marginally relevant, reaping only marginal, or minor, returns.

Voodoo economics did not work, of course, as indicated by the tripling of the National Debt. Another important indication of the falsity of its premises was the huge expenditures of money, during the Eighties, on luxury items, like yachts, works of art, expensive cars, and so on. Art items and artifacts were being bid through the roof and the prices they were going for were making headlines in newspapers and stimulating commentaries on the tube. Along with this was the overinvestment in spurious business transactions, including “junk bonds,” soon-to-be-left-unrented commercial buildings, and unwanted real estate. Much has been said about how these manic and ill-considered business transactions led to the lengthy recession of the late Eighties and early Nineties. Along with this is the connection with the S&L scandal which was behind the plethora of boondoggles and ill-advised investment.

The Manic Mentality and Mindless Waste

But there are two aspects of it that are especially relevant here for a discussion of drugs and generational cultures. They are the manic quality of the times—the go, go, go, buy, buy, buy mentality of the investing—and the obvious proof it gave to marginal returns theory, i.e., the money, given to the rich, was valued little and was mindlessly blown on trivialities—it was said that the Eighties was a huge party for the rich. So rather than creating wealth for the wealthy, which would “trickle down” to the less well off, Reaganomics, as it was also called, turned into an unparalleled failure. It was called the largest shift of wealth in America’s history, taking it from the poor and middle class and benefiting the richest, top two percent of Americans.

More than that, it led to a debt that will be adversely affecting the well-being, lifestyles, and financial pictures of several generations to come. 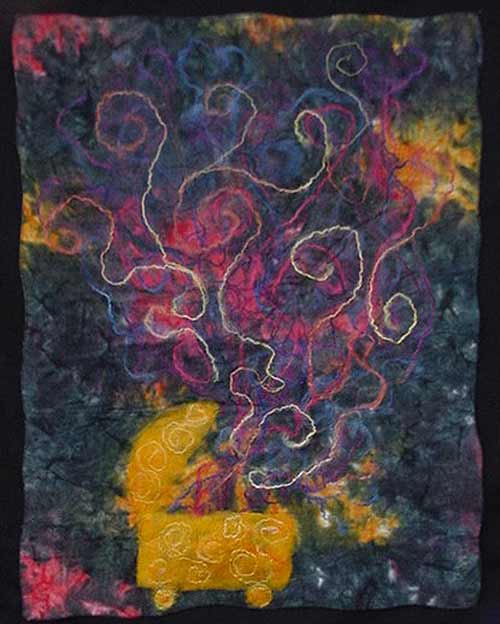 The Hypocrisy and Materialism

Going into such detail about the intricacies and results of the economic policy promulgated by the WWII Generation, in alliance with the Yuppies and their parents, the Fifties Generation, is important because of the hypocrisy it demonstrates in the charge leveled at the Baby-Boomer Generation of being a “Me” generation and of being narcissistic.

Again, we see the WWII Generation’s same tendency to denial, projection, and scapegoating.

To continue, however, other elements in the Eighties cultural arena, existing alongside the epidemic of cocaine use, was the aforementioned careerism and materialism among the Yuppies

(comprised primarily of the youth in their twenties and early thirties who followed behind the Vietnam-era Generation), whose mantram was to get rich, get powerful, erect and maintain “family islands” which they saw as competitive with the rest of society (quite unlike the communitarianism of the Sixties Generation), and to retire early…social and environmental problems be damned.

The Necessary Mean-Spiritedness – Hating on the Kumbaya

Other standouts of the cultural scenery of the time included a rise of mean-spiritedness, e.g., cutbacks in social programs and charities, which, as it was said, had one effect of emptying the mental hospitals into the streets. It became fashionable to sneer at and blame (often scapegoating) the more unfortunate ones of society—the poor, helpless, mentally ill, children, the powerless–making some time for that alongside of outright snickering and smugness directed at the “hippie-dippie” values and “kumbaya” visions of the generation older than them.

This entry was posted on October 30, 2011, 1:39 pm and is filed under Culture, economics, Generations, History, Politics, psychology, US. You can follow any responses to this entry through RSS 2.0. You can leave a response, or trackback from your own site.