The Itch We Cannot Scratch … Imprinted to Tattoo, Body Pierce, and Sun-Bathe in Prenatal Irritation/Revulsion. 21st Century and Its Discontents, Part 22

Kaleidoscope of Postmodern Life, Part Twenty-Two: Why Humans Are the Only Species That Burns, Inks, and Mortifies Their Skin … Prenatal Imprints for Tattooing, Sun Bathing, and Body Adornment 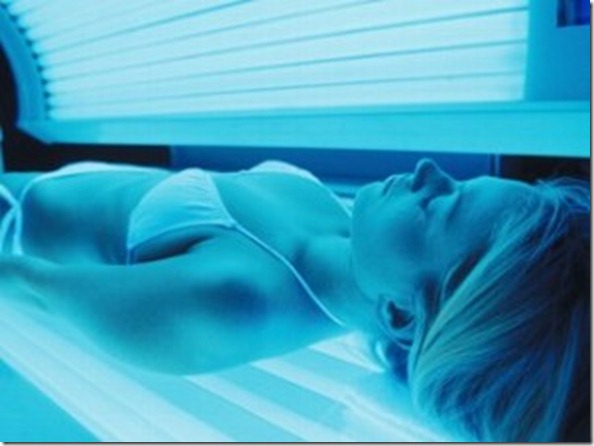 How We Act Out Prenatal Irritation-Revulsion in Cultural Behaviors

More common ways we behave out of these early imprints from prenatal irritation and revulsion have to do with obsessions for sun-bathing and tattooing. Body ornamentation, in particular, is one of the cultural universals of humans, which is lacking in our planetmate societies. We’ll get to the other, more important, cultural manifestations of this early experience shortly, when we discuss intolerance, obsessive-compulsiveness, and scapegoating and persecution of minorities in societies and the horrid ways we act them out. 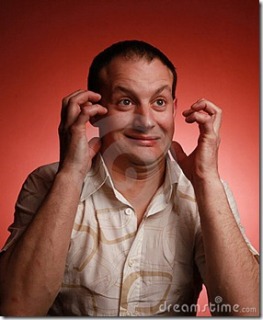 This complex of feelings includes irritation. Think of it as like an itch that one can’t scratch. Pretty unnerving, right? We are focused on our skin in this way,

though we are not aware of these feelings in a conscious way after a while. Imagine an itch that is there all the time, like from a mosquito bite. As they say, if you don’t scratch it it goes away. Well it is not that the feeling isn’t there, it is that virtually all feelings fade with time…one gets distracted from them…as it was said of Prometheus’s pain, everyone involved “wearies” of it. 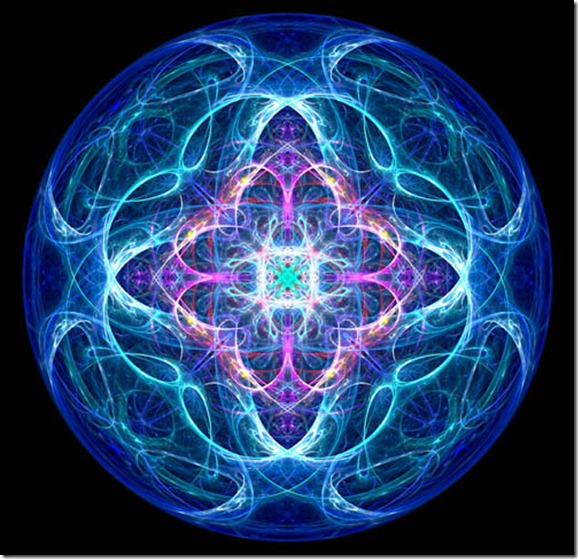 But that doesn’t mean it is not influencing our actions on a subconscious level. So, we get tattoos and do all kinds of strange things to the surface of our skins and to the outsides of our bodies which only make sense if you look at such people as acting out an ongoing itch that can’t be scratched. These rituals, though unknown in other species, are one of our unique human characteristics. 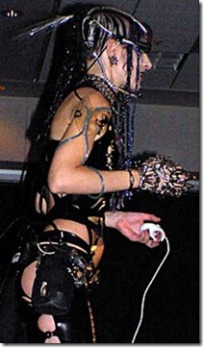 When you have sudden eruptions of this kind of behavior in a society, it would be illuminating to look at what changed in that culture’s practices around pregnancy and prenatal care when those adults were in their mothers’ wombs. 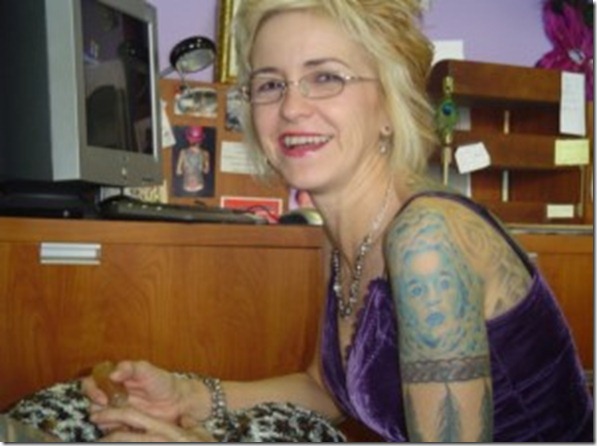 A prominent example of this is the fascination and 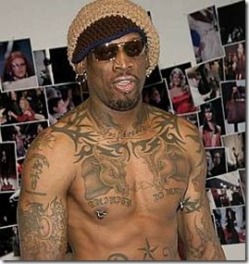 and the Millennial Generation have with tattooing. This is a distinct contrast with the previous generation, the Boomers, and with generations prior to that. I don’t think it is coincidence that these generations spent their womb-time during a period of a Western avalanche of prescription drug use of all types that was for a long time—and to some extent still is—thought to be inconsequential to the fetus. 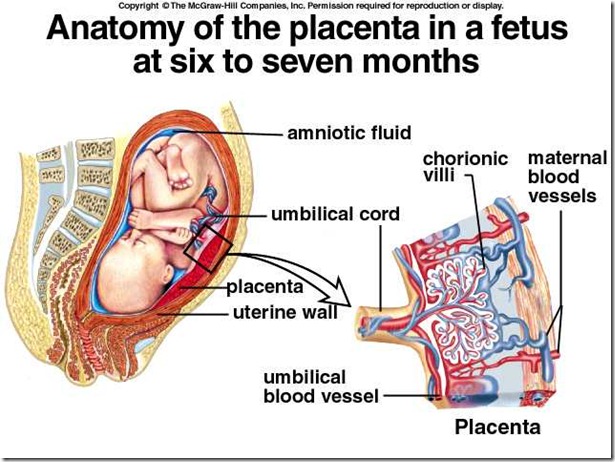 When the medical establishment did discuss pharmaceutical use and the fetus, it was talked about in terms of whether the particular compound passed through the “placental barrier.” Unfortunately, the “placental barrier” turned out to not be the major protection to fetuses that Western society wanted it to be in order to continue with this explosive intake of all kinds of medications. [Footnote 1]

And all of this intake is quite a bit different than the moderate and minimal medication usage by mothers in all previous generations. These drugs simply did not exist in any earlier time in the abundance they do now.

Extreme examples of this—pathologies rooted in such late gestation trauma—can manifest as a desire to cut oneself. People who are compulsive cutters say they are trying to feel something, that they feel dead or numb. Well, yes, this is how it feels when one scratches an itch…one has the sense that one doesn’t really feel it until one scratches it…and until then, like bug bites, one does a psychological numbing of the area until one can get to it. 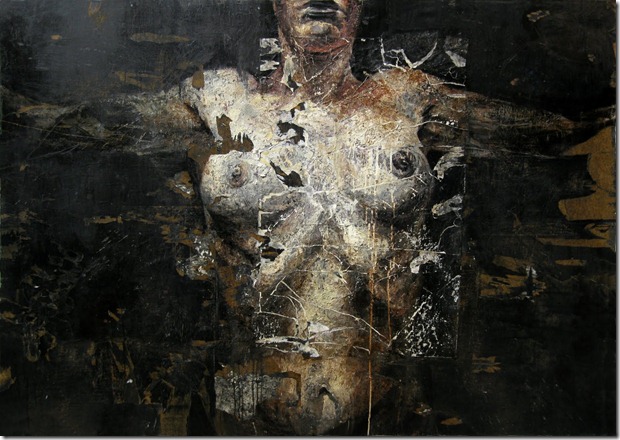 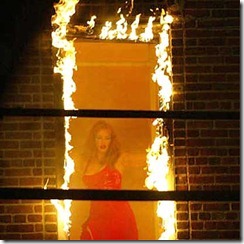 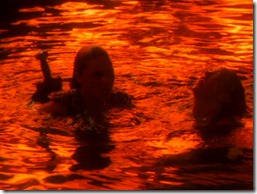 Another way this is felt is as a kind of a burning on the surface of the skin, what we might feel being immersed in mildly acidic water. As always, we re-create these discomforts in an unconscious way of trying to resolve them. 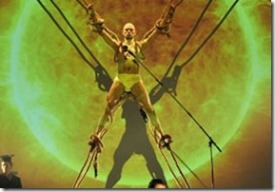 So we have this curious ritual in some cultures of lying out in the open on sunny days and allowing our skin to be heated and burned.

We think this is all about cosmetics, personal appearance, or health, but it is not. Those ideas are rationalizations after the fact. For we even allow the feeling of sunburn, a painful experience, as if it is some kind of fortifying experience.

Medically, we now know, these rituals are not healthy at all…contributing to skin cancers and such. A sidenote: One needs to ask if the skin trauma in the womb causes the skin cancer and the sun-bathing is just another act out, but not causative of skin cancer. 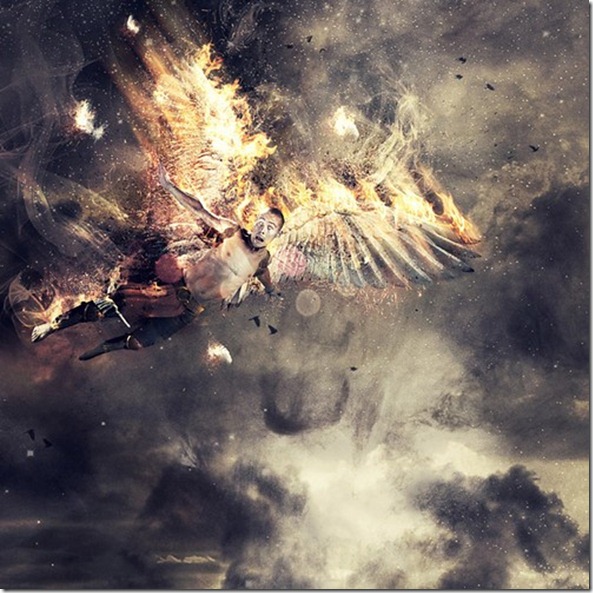 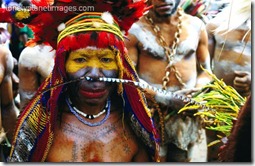 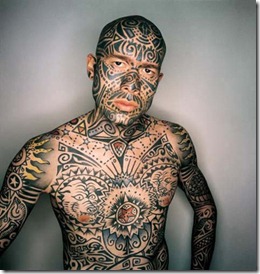 And you think this a minor thing? Well for many, yes. Remember, though, that many people revolve their lives around these experiences…George Hamilton comes to mind.

They might build their lives around surfing…or being “beach bums.” I know of one person who 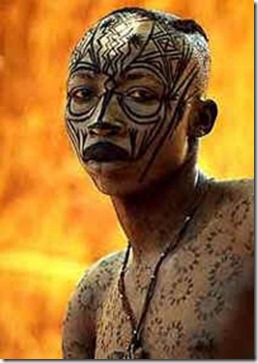 has made the major decisions of his life around such rituals and behaviors. He kept finding ways to live near the beach, the ocean, so he could sun-bathe…”take in the rays.” He had his marriage ceremony on the beach; 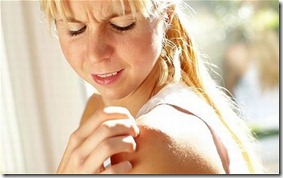 though he was not a beach bum. I also know this person has major skin trauma in his life: He had chicken pox as a baby and it was so itchy and he so wanted to scratch himself they actually tied him down so he could not. It makes perfect sense that such preeminent skin trauma has the kinds of deep roots I am talking about here. So this is how such early trauma can be no small matter. 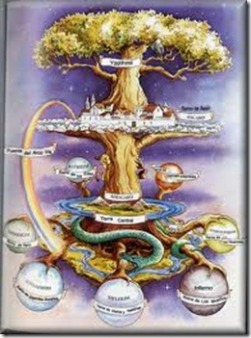 early perceptions and feelings, let us now delve into some of the bigger and more dire act outs—ones that this book in particular is detailing. Let us see how

we act these things out in society in our group behaviors—culture wars—and how we act them out in our interactions with the world of Nature and our environment.

We now turn to the issues of scapegoating,

immigration, intolerance, racism, culture wars, abortion and contraception, overpopulation, slavery and fascism and genocide; after which we will look at environmental contamination and the depletion of the ozone layer.

1. This makes an important part of the case, focusing on environmental pollutants, but the same thing goes for drugs, medications:

The Myth Of The Placental Barrier

Your baby’s first environment isn’t as toxin-free as you might think. Here’s how to shelter him from harm.

Tucked inside you like a walnut in its shell and cushioned by amniotic fluid, your baby seems safe and secure. Sure, the outside world is filled with environmental threats, but isn’t it the job of the placenta to filter out substances that can harm the fetus? Well, yes—but. While the placenta does a crackerjack job of screening most infectious agents—rubella and HIV are notable exceptions—it’s permeable to most pollutants, including pesticides, PCBs, perchlorate, bisphenol A (BPA), lead and mercury. Unfortunately, the placental barrier that protected a Pleistocene pregnancy from menace is no match for today’s man-made toxins.

When researchers examined the umbilical cord blood of 10 U.S. babies born in August and September 2004, they found a total of 287 industrial chemicals. Of those, 180 were carcinogens; 217 were toxic to the brain. “Numerous environmental contaminants can cross the placental barrier,” a National Institutes of Health report noted. “To a disturbing extent, babies are born pre-polluted.” Of course, just because a newborn has carcinogenic or neurotoxic chemicals in her cord blood doesn’t mean she’ll develop cancer or learning impairments. Still, most of us would prefer to err on the side of caution. That means pregnant women should avoid environmental toxins as conscientiously as they avoid cigarettes— except that it’s a lot easier to turn down a smoke than it is to say no to contaminants.

“Even people who pursue green lifestyles and organic diets have toxic chemicals in their blood,” says ecologist Sandra Steingraber, whose book Having Faith (Berkley Trade) chronicles the effects of pollution on fetal development. “When pregnant, our bodies become an interior ecosystem that exists in communion with the exterior ecosystem we inhabit. Whatever is in our food, air, water or house dust gets inside us.”

This entry was posted on June 13, 2012, 12:59 pm and is filed under activism, authenticity, being yourself, Culture, Generations, life, meaning, philosophy, psychology, spirituality, uniqueness. You can follow any responses to this entry through RSS 2.0. You can leave a response, or trackback from your own site.