Truth Will Out – Their Intentions Are No Less Than Those of the Nobles of Old: The Fall of “Obvious Truths,” Part One 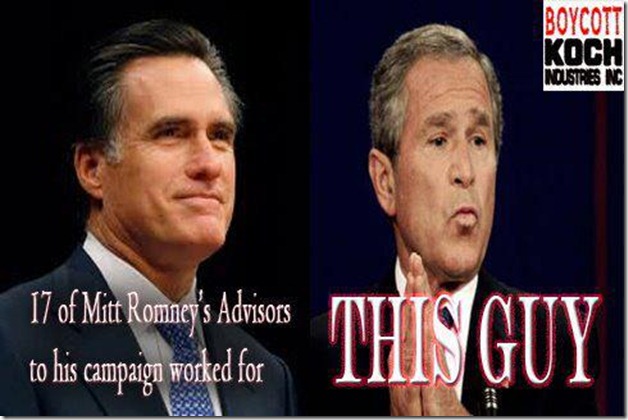 “This Is Not the Way America Is Suppose to Be!” The Fall of “Obvious Truths,” Part One – Truth Will Out 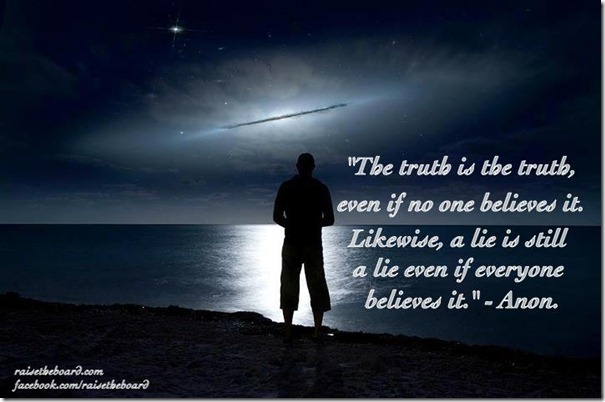 So, we have these Big Lies, these “obvious truths,” which are actually not true, and they are all pervasive. It makes it virtually impossible to know what is actually going on. 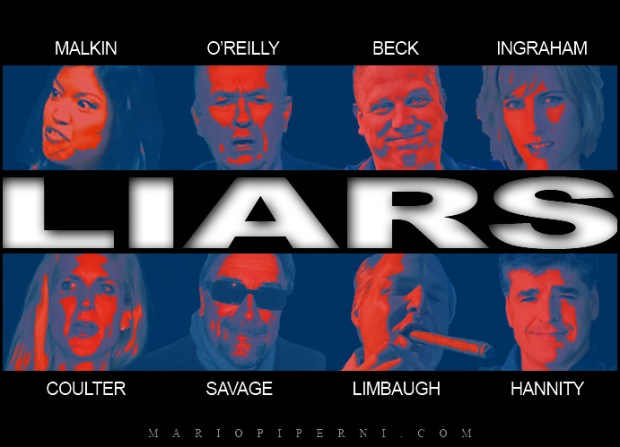 Lies Are Being Called for What They Are 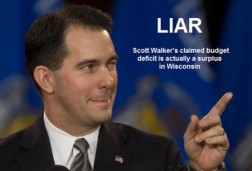 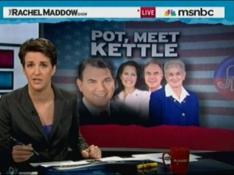 Until just recently. For now the truth’s being told again. And the Republicans are on the run. They are being found out to be the liars they are. That term, lie, for the first time in my lifetime is being used for what they do. They are being discovered to be who they are and what they have been doing all those years is being told. All the things they like to do–the undermining of unions and the collective bargaining system, the ever increasing giveaways to the rich–are being brought into the light.

The Republican Lie About JFK Being a Supply-Sider

America was prosperous in the Sixties under Kennedy. And Republicans like to refer to his cutting taxes on the wealthy as support for their policies. They like to point to the good economy then as being the sort of thing that happens with their voodoo economics of shoveling money into wealthy hands, and they dare to imply that he would be in agreement with them.

But Rich-publicans have been extracting far more from America than the modest gain they had under Kennedy. What they’re not telling you is JFK reduced taxes to percentages in the seventies. The tax cut was actually not implemented until Johnson took office, so the prosperity we remember from the JFK’s America happened with the marginal rate above ninety percent. They’re not pointing out that America boomed under Eisenhower, a Republican, when it was also in the nineties. They’re avoiding the fact that their hero, Reagan, took JFK’s levels to the twenties and caused a recession. 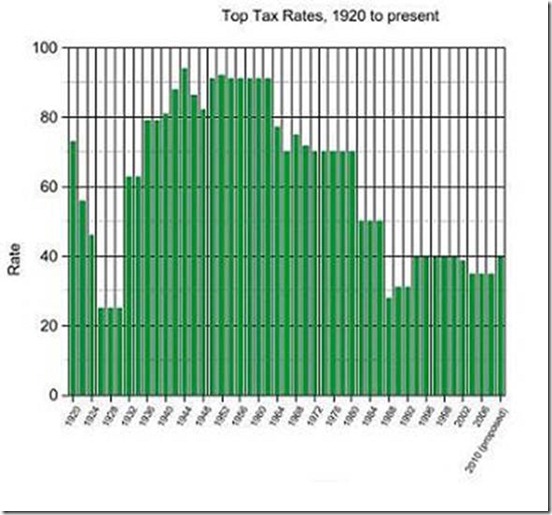 So Republicans are comparing a small reduction enacted during prosperous times—the early Sixties—with huge cuts in times that are precarious—currently. And they’re failing to point out how lower taxes in the Twenties before the Depression, in the Eighties before Reagan-Bush’s recession, and in the last decade under Bush all devastated the economy.

Despite these dire consequences they would opt for the highest bracket of taxes to be in the low thirties even now when they can hardly be afforded, and they pushed Obama into continuing their tax cut at the end of 2010 and are blaming him for the economy not responding since then. So Republicans firmly maintain that Matrix of misinformation and switching the blame whose purposes are to confuse the other-than-wealthy and thus keep them helpless. 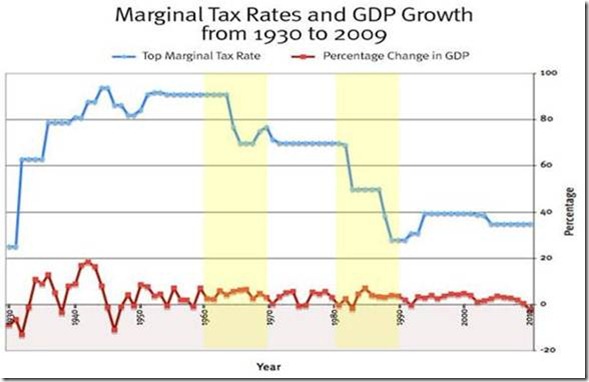 They would keep us helpless for lack of a clearer understanding , as well as to keep us disintegrated and disunited. No big union movements, no big antiwar movements, no big environmental movements, and no movements for the poor and economic justice.

The misinformation overlay has become so pervasive, the masses have lost the solidarity that they had enjoyed only a decade or so earlier when issues were clearer. Even Clinton’s America was a time when the truth was easier to make out through the concerted Republican campaign to enrich themselves and to keep the average American confused, poorer, poorer and poorer, helpless, and thus dumber and more controllable, easier to manipulate, and overworked because of crazy-making ways of doing things. 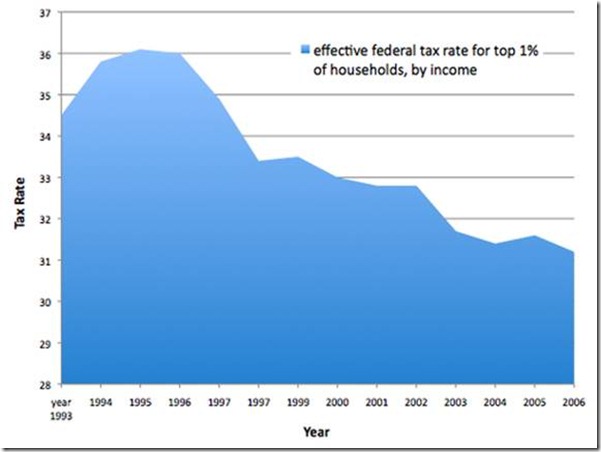 “This Is Not the Way America Is Suppose to Be!” – OWS Protester 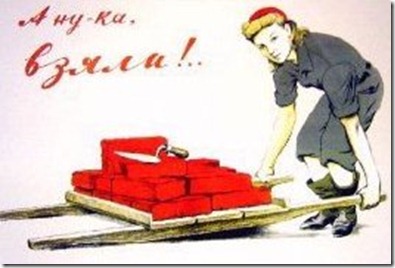 What does their consistent, daily, pervasive and unrelenting repetition and lies accomplish? What does all that amount to? Their intentions are no less than those nobles of old, to keep people in servitude and serfdom, essentially to bring people into compliance with their totalitarian will.

But I refuse to believe that is the only possible fate for workers and the masses of people. I still actually believe in those things we were all taught about America in our schools. I still think of what we are supposed to be.

We’ve Brought Down Soviet Oppression…Only to Raise It Ourselves.

But in our propaganda and lies we have become the the Soviets in many ways. But we’ve done it in a much slicker way that has got everybody confused.

Well, I did say this was about the rise and fall of the “obvious truths.” And I talked at length about those lies and those obvious “truths” that were never challenged. I hope I made my case.

But What Did It Take for Such Truth to Be Revealed?

It is our good fortune for these lies to become clearer in recent years and for the perpetrators to become more visible. But what did it take for those guys to be seen for what they are? 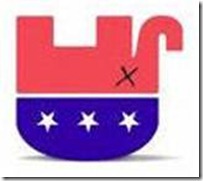 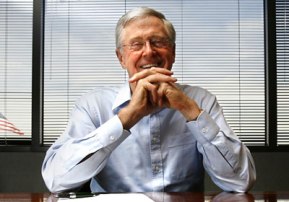 The Republicans got so cocky, they took so much money, they were so uncaring of the suffering, of the dying of Americans. They were so obviously not caring…not even putting up a pretense of being for the American people, who they were supposed to be representing and who they were claiming to be on the side of. They were obviously the wealthiest of us and those fighting for those interests of the filthy rich, but they were insinuating that they were all people, that what suited them was a benefit to us all.

Arrogance Comes Before the Fall 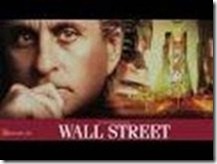 But you see you can get so cocky that you can lose your discipline and then you start to say things that people can see through. And then you have a war and people are dying. And then you finally have a collapse, an economic collapse that was based upon taking away regulations that people and good thinking Democrats and so on 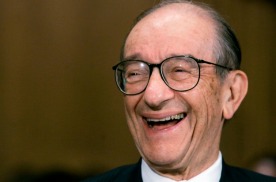 had instituted to protect people from having their life savings taken away from them…regulations that were also put into effect to level the playing field with the rich and anybody else playing the stock market.

We had such regulations, but then they go and take them away. We see that lapdog for the filthies, Alan Greenspan, saying we have come into some bright new era when corporations no longer need restraints for they are (magically) now self-regulating. 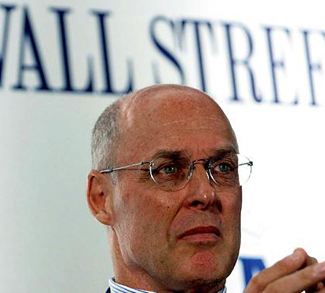 And we saw what happened. The rich people…they went crazy, they went amok. Even at the end they took 700 billion dollars out of the American Treasury, and got away scot free.

I was making the point earlier how that was extortion on such a grand scale. I brought to mind how extortion happens a lot more among the hundreds of million of Americans but when they do it on a tiny scale they go to jail, but when this elite does it on a large scale, well they just talk about it as if it is history. And It’s like, “That’s too bad. We gave all that money to them, and they didn’t do what they said they were going to do. Hmmm. Too bad. I mean there’s nothing we can do.”

However people did start to see through the “obvious truths,” finally, through all smoke and lies. Maybe it was because so many people were out of work they had some time to think. 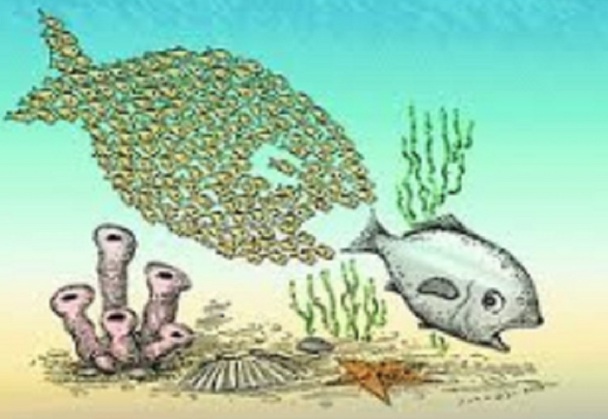 Continue with The American Awakening – 99% Rising … in a Plundered Land: The Fall of “Obvious Truths,” Part Two

Return to Hippies, Yippies, Yuppies … How the 1% Diluted the Progressive Movement by Slandering Boomers to Foster Culture War Between Them and Gen Xers and to Distract from Their Own Looting

“The Rise and Fall of ‘Obvious Truths’ Part 3”

Continue with The American Awakening – 99% Rising … in a Plundered Land: The Fall of “Obvious Truths,” Part Two

Return to Hippies, Yippies, Yuppies … How the 1% Diluted the Progressive Movement by Slandering Boomers to Foster Culture War Between Them and Gen Xers and to Distract from Their Own Looting

This entry was posted on July 24, 2012, 9:47 pm and is filed under activism, authenticity, being yourself, Class, Culture, economics, Generations, globalrevolution, History, individualism, nonconform, occupywallstreet, Politics, psychology, spirituality, US. You can follow any responses to this entry through RSS 2.0. You can leave a response, or trackback from your own site.