Rebirthing Rituals, Part One: There Is a Cycle to All Events … The Spiral Dance, Why We Can’t Get No Satisfaction, and Where There Is Real Hope 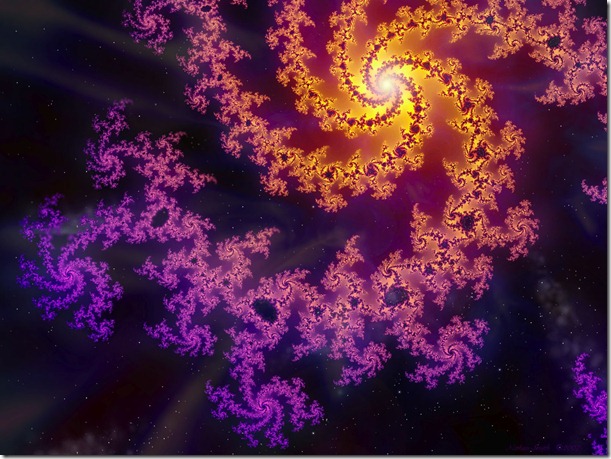 The Spiral Dance – The Cycle of All Events: Wedded to Rebirthing Rituals, the Inevitability of Disappointment, and Where There is Real Hope 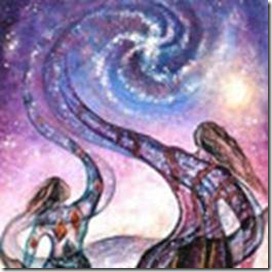 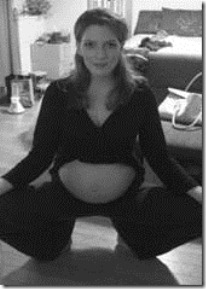 At the point when the perinatal unconscious arises, individuals — and collectively, society — have the choice to turn toward the emergence of these feelings or to turn away from them.

In turning toward these feelings we embrace, feel, and if we go deeply enough into that, we relive the roots of them and resolve them finally.

In turning away from them we shun them, act them out, and are enslaved by them…thus we act unconsciously, trance-like, zombie-like.

If we face these inner forces—we call that feeling them…in this instance, feeling through or reliving one’s birth—we integrate them and heal the underlying trauma, the perinatal trauma.

Or the individual and society can avoid this going within—as depicted in the peace symbol—and can choose instead to act them out, which is the peace symbol upside down—the Satan symbol, the pentagram.

In acting them out, one distracts oneself from the uncomfortable feelings, which though not focused on, are still there.

One tries to be “strong” in the face of feelings but one is actually driven and directed by them—they “take over one’s mind.” 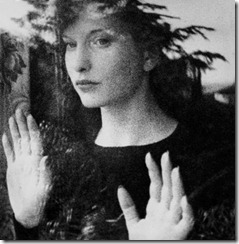 This is the source of the idea of spirit possession and in general of the idea that a devil or Satan can take over one’s soul.

So in running from our feelings we are captured and enslaved by them, we are forced to act them out in ways we would not otherwise choose which are negative to horrible but in all cases self-sabotaging. Of course war is the most horrible, most self-sabotaging, greatest, and most all-consuming form of such acting-out…the greatest struggle.

Humans are characterized by a particular kind of birth process.

It is a coming into being that is traumatic and which is related to our distinction of standing upright and thereby decreasing the pelvic opening as well as suffocating the fetus prior to birth. The fact is that because of this “distinction” we are destined to go through periods of rebirthing purificatory rituals, whether for good or ill. [Footnote 1]

For we are psychologically wedded to reliving that which we could not fully experience at the time because of the overwhelming quality of pain associated with it.

These rebirthing rituals we are doomed to repeat, one way or the other. We are going to act out this primal pain—this birth trauma—in an unending cycle of feelings having these components 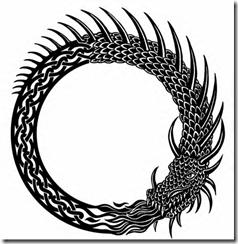 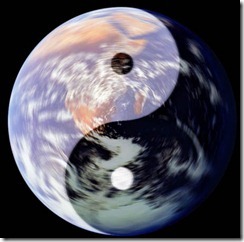 Then back around again.

In winning the “war” or having the success or achievement, there begins the same cycle of expansion followed by entrapment. Losing the war…the struggle, the battle…is akin to death, even if there is no death. There is numbness and repression…akin to a kind of “limbo”…before life can begin anew. A reconception is necessary.

The reemergence of hope in individuals and societies is biologically equivalent to conception. And following this reconceiving, there is a similar cycle of reemerging strength—akin to the expansion that follows winning.

Then there is continuing depression or overarching gloom and helplessness feelings coupled with revenge feelings and blame as individuals and societies stew in the vessel of indecision, inaction, and doubt. This is quite like the closedness and guilt which follows achievement-success-victory. Note, however, that the revenge and blame feelings here are aspects of the BPM II matrix, just as is closedness and guilt.

Can’t Get No Satisfaction 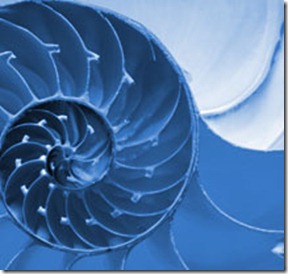 And then the cycle is the same again. Specifically, there is aggression against the oppressor (War and revolution both see the foe as an oppressor, even if one is actually the one who is the aggressor.) What follows upon fighting is release or “death”; and so on around. The “happily ever after” that inspires such battle truly only exists in fantasies and fairy tales. Prosperity and feelings of success are unfortunately doomed, on this physical plane of existence, to be short-lived.

Where There Is Real Hope

It would seem we are fated to never be happy, for long. But progress is possible; 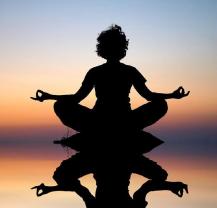 herein lies our only real choice in the entire scenario. For we either work through these cycles in some deep psychologically 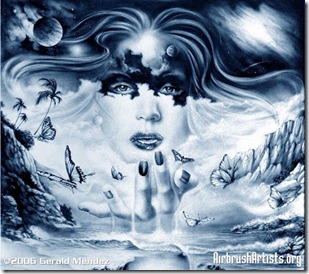 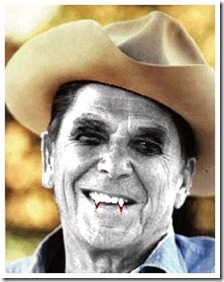 or we are doomed to act them out in the external world in ways that we are blindly unaware are not congruent with the actual facts of our circumstances and are harmful to ourselves and others around us.

We are fated to experience these cycles of birth, and we will either act them out disastrously or we find ways

of dealing with them inside of ourselves in some way—and some ways are better than others for doing this—so that we can have some inner distance from these patterns and therefore some conscious ability or choice around our actions when these pushes and pulls arise. 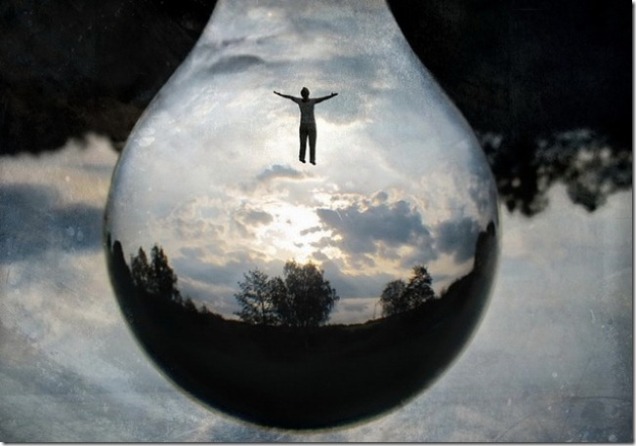 The Vanity of Will, The Impotence of “Reason”

What we absolutely don’t have, yet arrogantly think we do, is the ability—through will or reason alone—to choose light over darkness, to replace these inner veils of distortion with clarity of thought and perception and hence of positive behavior and actions while in the midst of them. Trying to reason with and to obtain truly desired outcomes is about as possible as trying to reason with a lizard and convince it to conform to one’s wishes for its behavior. For good reason: Indeed our rational mind is as split off from the “reptilian brain” inside us within which these imprints circulate and from which they arise as are we from the consciousness of a gila monster. 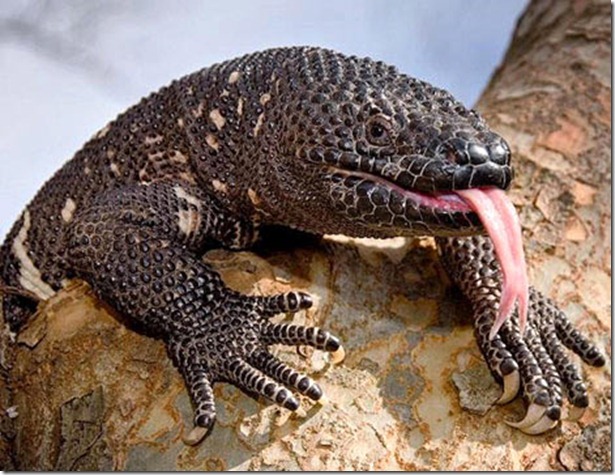 To Be Continued with Railing Against the Darkness: The Vanity of Will, The Impotence of Reason, Social Progress Requires Regression, and Healing Is Nothing if Not Messy

Return to Can You Handle Happiness? What to Do – We Get By With a Little Help, from Our Nature … Stand in the Place Where You Are

This entry was posted on September 8, 2012, 5:07 am and is filed under History. You can follow any responses to this entry through RSS 2.0. You can leave a response, or trackback from your own site.