Railing Against the Darkness: The Vanity of Will, The Impotence of Reason, Progress Requires Regress, and Healing Is Nothing if Not Messy 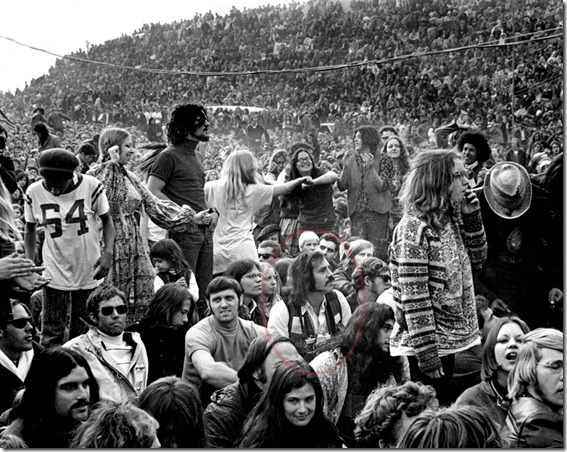 Rebirthing Rituals, Part Two: Railing Against the Darkness, The Vanity of Will, The Impotence of Reason, and Social Progress Requires Regression

The Vanity of Will, The Impotence of “Reason”

What we absolutely don’t have, yet arrogantly think we do, is the ability—through will or reason alone—to choose light over darkness, to replace these inner veils of distortion with clarity of thought and perception and hence of positive behavior and actions while in the midst of them. 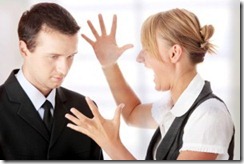 Trying to reason with and to obtain truly desired outcomes is about as possible as trying to reason with a lizard and convince it to conform to one’s wishes for its behavior. For good reason: Indeed our rational mind is as split off from the “reptilian brain” inside us within which these imprints circulate and from which they arise as are we from the consciousness of a gila monster. 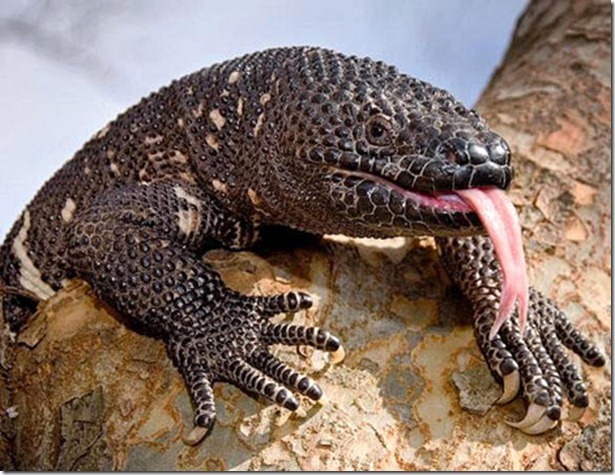 What We Call “Reason” Is Largely Just Rationalization 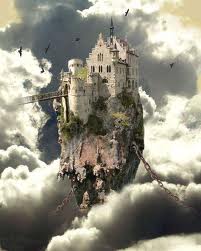 these schemas are rooted in memories existing in an emotional and entirely dissociated part of the brain, which is hardly touched by neocortical admonishing of any kind. As deMause correctly points out,

Disclaiming these cycles, which inevitably pass through darkness, and reliance on “will-power” to change one’s patterns, which includes self-sabotage, has been exposed in its impotence in modern times. We see as evidence the growing acknowledgment of the ineffectiveness and, indeed, counter-effectiveness of psychoanalysis. [Footnote 2]

Railing Against the Darkness 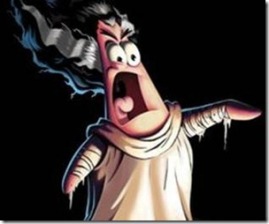 And when these elements erupt in society in harmless, possibly healing ways, how do we view them? Do we, as Mayr and Boelderl do in their article, “The Pacifier Craze: Collective Regression in Europe,” decry the regression…as if by disclaiming it we could somehow keep the cycle from happening? [Footnote 3] 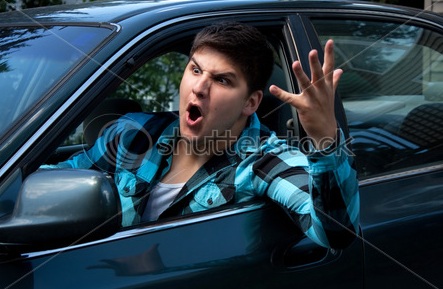 Mayr and Boelderl write, for example, that the situation of collective regression in Europe “strikes us as being high-explosive [sic] and bitter enough.” [Footnote 4]

In another place they exclaim, “What is horrible about this insight [about the increasing collective regression in Europe] is the additional observation that regression is becoming still more radical.” [Footnote 5]

This response of railing against the “Darkness” is a Freudian response. Yet it is not even a neo-Freudian one, since regression in the service of the ego—which began to be seen as ever more important by neo-Freudians—is not acknowledged, let alone considered. 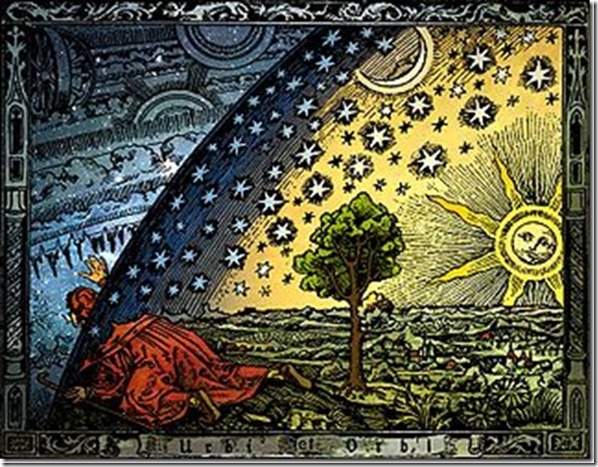 That regression in the service of the ego is not considered is confirmed by Mayr and Boelderl in their statement that “[R]egression by definition is a process of repression and a defense mechanism.” [Footnote 6]

These are surprising words, in light of the concept of regression in the service of the ego and awareness of the clinically based evolution of psychotherapeutic theory since Freud’s original postulations, over a half-century ago.

They are even more awry if one considers the universal, cross-cultural, implementation by societies of rebirthing rituals to handle the same kinds of forces we are confronted with.

The anthropological literature is rife with these accounts.

Further, Grof has meticulously shown that regularly going into altered states of consciousness where one confronts this material is a prime function of cultures, and it occurs nearly universally although it is woefully lacking in Western culture for the most part.

Moreover, these words by Mayr and Boelderl indicate a conflict with or ignorance of the fact that deMause’s theory of evolution of historical change requires regression on the part of parents, while parenting their children, as the primary “engine” of sociopsychological progress.

“[T]he ultimate source of all historical change is psychogenesis, the lawful change in childrearing modes occurring through generational pressure…. Psychogenesis depends upon the ability of parents and surrogates to regress to the psychic age of their children and work through the anxieties of that age better the second time than in their own childhood.” (op. cit., 1982, p. 135, emphasis mine.) 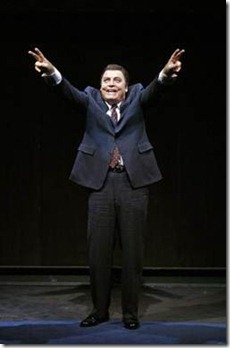 But this mistake by these two social scientists would not be all that important if it was not the perfect example of the kind of uninformed attitude we have, generally speaking, in Western societies about these forces. This attitude is reinforced by a Judeo-Christian tradition of specialness and scapegoating in the West. It is a pervasive feeling about these things; specifically it, itself, is the actual defense. While this is a widespread reaction to our inner realities it is far from science, and even further from the truth or reality about these things. 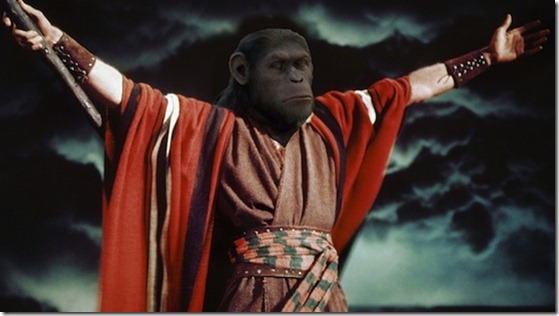 At any rate, if we adopt this Western, Judeo-Christian, Freudian tactic of decrying the darkness, we are as effective in derailing the cycle of violence and war as Freudians are in what amounts to admonishing their clients to “stop it!” when it comes to their neurotic self-sabotaging. 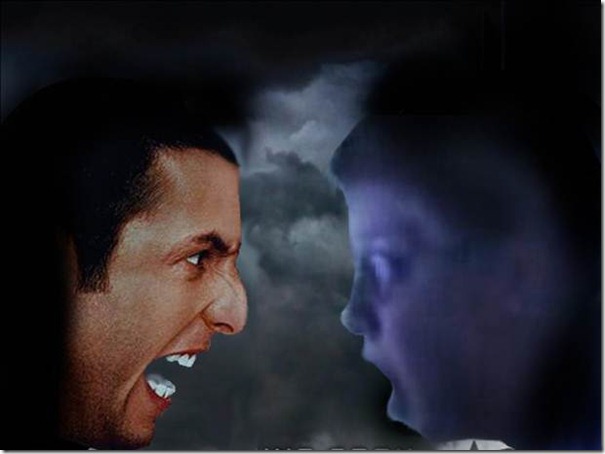 For people cannot will themselves to merely stop their cycles of neurotic self-sabotage and self-destruction, which are the individual manifestations/ acting out of their birth traumas. As mentioned these directors of action operate out of a different part of the psyche, and brain, than one’s conscious willing part. They are simply not accessible, so hardly amenable, to rational or willful input. And changing one’s thoughts to affect them is about as helpful as rearranging the furniture on the deck of the Titanic.

Continue with Being Crazy in an Insane World Might Mean You’re the Sane One: Rebirthing Rituals, Part Three – Auspicious Collective Regressions

Return to Rebirthing Rituals, Part One: There Is a Cycle to All Events … The Spiral Dance, Why We Can’t Get No Satisfaction, and Where There Is Real Hope

2. See, for example, Alice Miller, For Your Own Good: Hidden Cruelty in Child-Rearing and the Roots of Violence, trans. by Hildegarde and Hunter Hannum. New York: Farrar, Straus and Giroux, especially “Vantage Point 1990,” pp. vii-ix.

Continue with Being Crazy in an Insane World Might Mean You’re the Sane One: Rebirthing Rituals, Part Three – Auspicious Collective Regressions

Return to Rebirthing Rituals, Part One: There Is a Cycle to All Events … The Spiral Dance, Why We Can’t Get No Satisfaction, and Where There Is Real Hope

This entry was posted on September 11, 2012, 12:45 am and is filed under activism, authenticity, being yourself, Culture, Generations, globalrevolution, History, individualism, life, meaning, nonconform, occupywallstreet, philosophy, Politics, psychology, spirituality. You can follow any responses to this entry through RSS 2.0. You can leave a response, or trackback from your own site.