Levels of Pain, Levels of Bliss and the First Shutdown: “I Went from Birth to an Intrauterine State to Conception to Floating in the Icy Vastness of Space.” 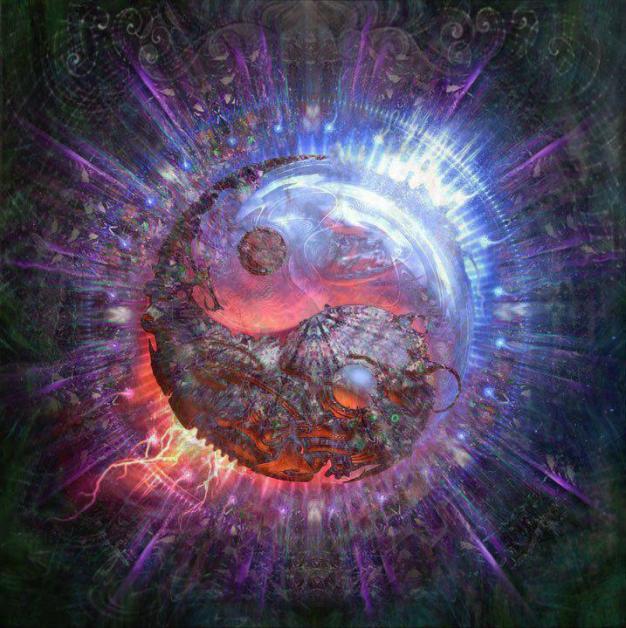 Experiences of Overwhelming Energy and Joy Have Been Described: A Primal Perspective, Part Six — Four Levels of Psychedelic Experience and a Primal Spirituality

The strongest support for the alternative explanation, however, comes from research done by Stanislav Grof with LSD. Grof has described the reliving of traumatic experiences from childhood, birth, and in the womb, of people under the influence of LSD, that seem almost identical to experiences described by primalers. [Footnote 5]

Grof delineates four levels of the drug state, each deeper than the preceding one: the aesthetic, the psychodynamic, the perinatal, and the transpersonal. These also represent a progression in that the usual course, over a series of LSD sessions, is to go beyond the initial levels, after having experienced and resolved the particular tasks/problems on those levels (1970, pp. 19-20). Consequently, the transpersonal level is only reached by persons in advanced stages of LSD therapy.

The psychodynamic and perinatal level experiences, although containing additional symbolic elements not always found in the primal process, show striking similarities to experiences of what Janov has termed “second-line” and “first-line” pain.

First-line pain is preverbal. It relates to traumatic experiences that occurred en utero, at birth, and for a period of about six months after birth. There is a life and death urgency about these kinds of feelings, relating as they do to a time of complete helplessness and dependence on others and an inability to separate one’s self from painful experience by conceptualizing it. This kind of pain often relates to matters of biological necessity, and the memories of the traumatic experiences are registered in subcortical parts of the brain. First-line appears to be identical to Grof’s perinatal level of the unconscious.

Second-line pain is more verbal and relates to traumatic or hurtful events from childhood, after the child has begun to use concepts to structure his or her experience. The memories associated with this level are more accessible to consciousness, registered, as they are, in the cortex. Second-line appears to be identical to Grof’s psychodynamic or biographical level.

Levels of Pain, Levels of Bliss

The manner in which these levels are experienced, the progression from later and more accessible to earlier and deeper, the way that the pains are resolved, and the manner in which unresolved pains influence postsession intervals—all seem to be similar and often identical in the primal and the LSD experiences.

However, one striking difference exists. Beyond the “primal” levels of the LSD experience, Grof has described experiences of a transpersonal nature that do not appear to have any roots in the personal pain of the participant and appear to be experiences sui generis. The experiences on this level are incredibly varied and range from past-incarnation experiences to ancestral memories, certain kinds of archetypal experiences, and, on what appears to be its most profound level, consciousness of “Universal Mind” and “Metacosmic Void.”

The question naturally arises as to why primalers who are able to experience psychodynamic and perinatal phenomena without drugs are not reported to be contacting feelings of a transpersonal nature. Contrary to Janov’s published reports, there are some indications of it occurring. Some long-term primalers with whom I have contact have talked of receiving love, helping, strength, or bliss that seemed to be coming from a place beyond the scope of their current physical existence, to be emanating from a “higher power” of some sort. Their descriptions have many parallels to some descriptions of spiritual experience.

“I Was Three Things: Sperm, Egg, and a Cosmic Life Force.”

Experiences of overwhelming energy and joy have been described. One person used the terms “cosmic life force,” “cosmic energy,” and “God power” to describe his experience. He remarked that it was of such intensity that it would have been too much to experience at an earlier stage in his therapy and related it to a time before he was conceived. He said that he had the realization that “I was three things: sperm, egg, and a cosmic life force.” 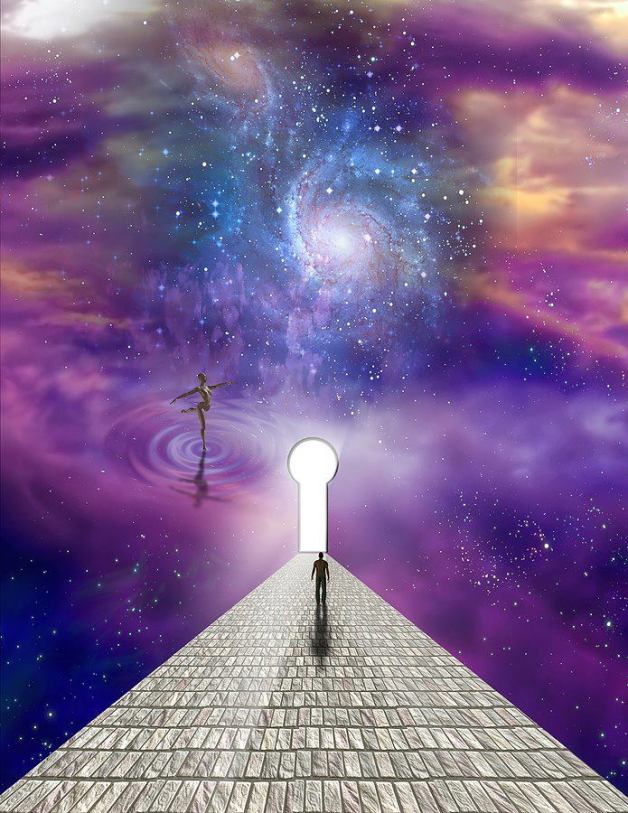 In a sort of sped-up time-lapse film that ran quickly backwards, I went from birth to an inter-uterine state to conception to floating in the icy vastness of space, surrounded by the faint light pricks of distant stars. At first my Observer-mind came in with, “Hm. Symbolic ideation. The soul floating in space between embodiments and all that.”

But he quickly changed his diagnosis:

“Nope. You’re a tiny part of the whole shtick , old boy. An atom in space, a mote of consciousness, a tiny fragment of the God head.” (p. 54) 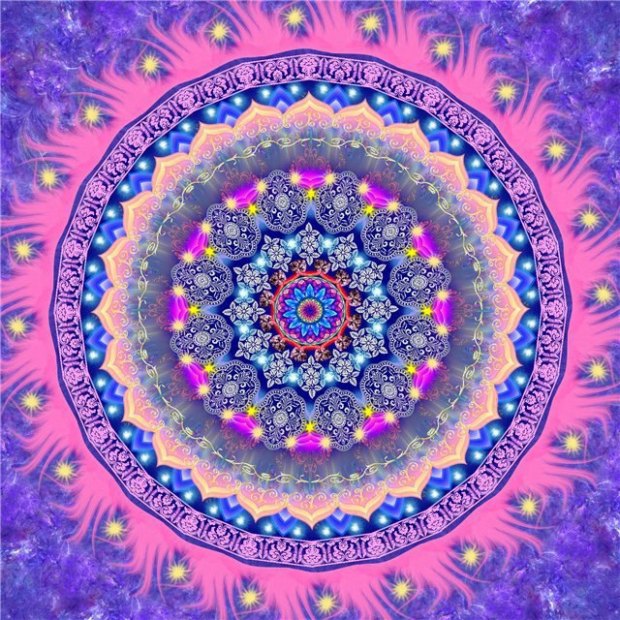 It is no coincidence that these last two experiences revolve around conception and cellular consciousness. Indeed, our sense is that these spiritual experiences often are related to gaining access to a time before the first “shutdown,” which is the first time that trauma forces a retreat from one’s full capabilities and consciousness. Our experience has been that the time before initial shutdown varies among people, but usually ranges from before the fertilization of the egg to some time en utero.

Exactly when and how this shutdown occurs will be the major theme of the rest of this book, Falls from Grace. While the time of major shutdown appears to vary, shutting down or retreat from full capabilities appears to happen gradually, and in stages—with earlier access correlating with relatively more spiritual, transpersonal access.

Continue with The Joy Beneath the Pain and Positive Possibilities of Experiential Process: A Primal Perspective on Spirituality, Part Seven — The Roots of Bliss

Return to Approaching the “Source”: Right-Left Brain Integration, Theta Waves … Hypnogogic Experiences, and Delta Waves … A Nightly Return to Our Roots in the Infinite

This entry was posted on July 8, 2013, 11:37 pm and is filed under activism, authenticity, being yourself, globalrevolution, individualism, nonconform, philosophy, psychology, spirituality. You can follow any responses to this entry through RSS 2.0. You can leave a response, or trackback from your own site.