Fearful of Looking Directly at Experience, We Defend Against It with Ego and by Creating Time: Experience Is Divine, Cognition Is Illusion, Part Six — The Shield of Perseus 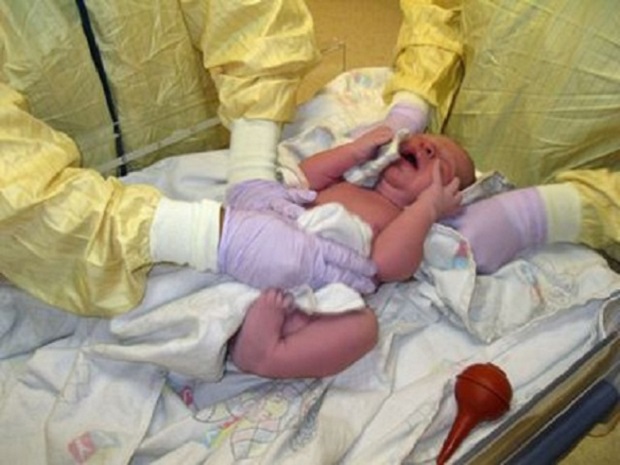 Raw experience has the only ontological reality that we can know. Thus interpretation of that experience creates distortion. Furthermore, interpretation brings metaphor into existence. By metaphor I mean the symbolizing or reflecting or map-making that we do so as not to experience Reality directly. Fearful, for reasons to be described later, of looking directly at Experience, we, like Perseus, turn our backs on it and seek to discern its mirrored image in the polished shield (i.e. , psychological defenses) of our egos.

But with this first gap, error is introduced, just as a rippled pond distorts the image of the moon reflecting in it. Metaphorical realities then become all that can truly be known in the common sense of “knowing.”

It makes perfect sense then that, if metaphors are what we must use to convey one’s experience to another, metaphors that hover closest to the realities they describe, that hover close to the raw experience, have the most to say or convey about the nature of the Reality they are reflecting. This does not give metaphors an ultimate ontological status then—as is done in archetypal psychology, where the metaphors hover close to experience—nor does it assign metaphors an ultimate ontological status when they are furthest and most generalized from experience—as, for example, in the “Platonic” abstractions upon abstractions, the “fundamental” laws and principles of science.

No, metaphors are still reflections at all levels, they are not the Thing-In-Itself (the Experience). Still, there are close-hovering metaphors—ones that, let us say, are reflecting off the least disturbed pond or the most polished, least distorted shields. Thus, it is the attempt to seek out better metaphors, more closely mapped on to direct Experience, closer to God (“honest to God”?) metaphors, if you will, that is the intention and purpose in this work. Thus I seek to go, in the following, below even the relatively low flying ones of Jungian psychology. I seek to find ones laid deeper, closer onto the bio-spiritual experience of the individual, and related to patterns of experience associated with the pre- and perinatal times of our lives. We find that this takes us into, and beyond, the archetypal. We find it confirming much of archetypal psychology and providing new light and new vantage points of other parts of it, sometimes major parts of it. 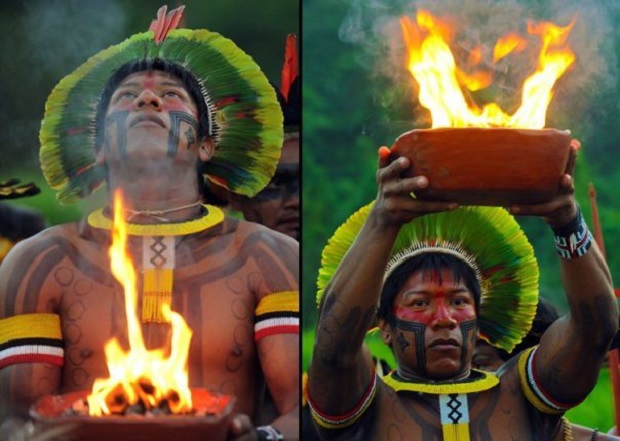 Then we see it opening up to new vistas on a transpersonal reality beyond even this—and likewise providing both confirmation and new perspectives.

Time Is an Abstraction As Well

Obviously then, this Experience that is direct and is not an abstraction must be experienced in the Now. For past and future are abstractions; they can only exist as memories or imaginings that exist in the Now. Thus there is only the Now, and direct Experience in the Now. And it is from this base upon which, I believe, all good theory on the nature of reality is based.

It is within this understanding of past and future that I weave my meanings of the terms regression, re-experience, and reliving, as they are used throughout. Regression commonly implies going back in time; more so, it means to return to a “lower” state. Yet regression in the field of pre- and perinatal psychology—which is the field that most informs this work—means simply to return in time and implies no evaluation of that state as “lower”—only meaning “previous.” In this sense it is identical to its meaning in the Freudian term, regression in the service of the ego.

Yet from a transpersonal perspective, rooted firmly in the Reality of the Sole Existential Moment—the Now—regression is impossible. The past or future does not exist except as abstractions, usually cognitive ones, in the Now. We have to admit that to say one goes back in time is a mere conventionality of speech. We clarify it by saying that “to regress” means to go more deeply into the experience of Now. And when immersed in that experience of Now one discovers patterns of experience and feeling—which were always there, subtly, almost imperceptibly, but were simply not focused on—which one discovers afterwards to seem to have been caused in a remembered past (admittedly an abstraction), one says one has “regressed.”

We use the terms reliving and re-experiencing also for such events. But I emphasize that these are conventions of speech. We mean by regression, re-experiencing, and reliving that a person comes more fully into a Now and happens to discover patterns of experience that are related to the patterns of experience in the Now that one calls one’s memories—only one has a fuller, more vivid, and more immediate experience of them than is normally the experience of “memories.”

It is in this coming more fully into the Now that we can see the same direction in this maneuver of “regression” and “reliving” as in the more commonly known ones of spiritual practice, such as meditation.

Continue with Why We Say One Should “Look Within” … The Highest Reality Is Also the Most Immediate One: Transpersonal Perspective, Part Seven — Experience Is Divine, Cognition Is Illusion

Return to From Transpersonal Reality to the Fall From Grace: “Development” Is Actually a Reduction of Awareness Through Painful Experiences, Which “Civilized” Cultures Rationalize as Being “Good”

This entry was posted on July 26, 2013, 9:50 pm and is filed under activism, allegory, authenticity, being yourself, Culture, globalrevolution, History, individualism, life, meaning, nonconform, philosophy, psychology, spirituality. You can follow any responses to this entry through RSS 2.0. You can leave a response, or trackback from your own site.