A rare peak into holotropic breathwork: “It’s not like anything you know or have heard about” … here’s a taste, on video, of some authentic spiritual experiences…. 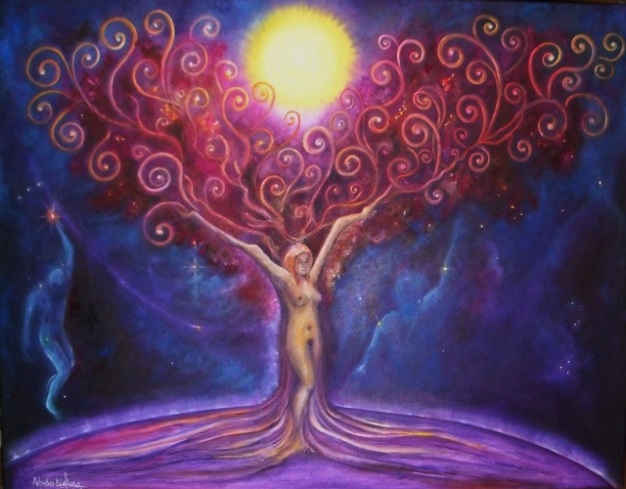 For those of my friends and followers who have been wondering what holotropic breathwork “looks like” here is a very rare clip…. Rare, because Stanislav Grof, its originator, has refused to allow the actual goings on of such workshops to be video recorded for media use. These experiences are too easily misunderstood and mislabeled, especially taken out of context. To my knowledge, he was unwilling to let the workshops be filmed unless the reporters themselves went through the experience. Perhaps this is one such. It occurred in the Eighties, and you will see a very young-looking Stanislav Grof facilitating here. 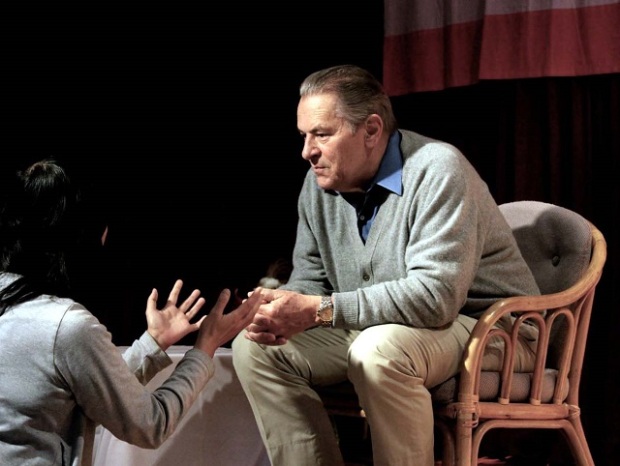 Simply describing what we do, no one really gets a good idea of what it’s like, for it is not like anything they know or have heard about….

So here it is folks.  a sample…

Of course, this says nothing about what the actual experience is like, actually feels like …. nor can it convey the profound transformations that go on inside one, or the depth and meaningfulness of the experience to one’s life….

But here’s a taste….

Falls from Grace: The Devolution and Revolution of Consciousness


Other books of mine related to holotropic breathwork include, importantly,

Experience Is Divinity: Matter as Metaphor

Apocalypse NO: Apocalypse or Earth Rebirth and the Emerging Perinatal Unconscious

Funny God: The Tao of Funny God and the Mind’s True Liberation

Wounded Deer and Centaurs: The Necessary Hero and the Prenatal Matrix of Human Events

prepublication excerpts and samplings to whet your appetite include:
http://sillymickel.blogspot.mx/2015/11/the-next-frontier-in-evolution-time.html 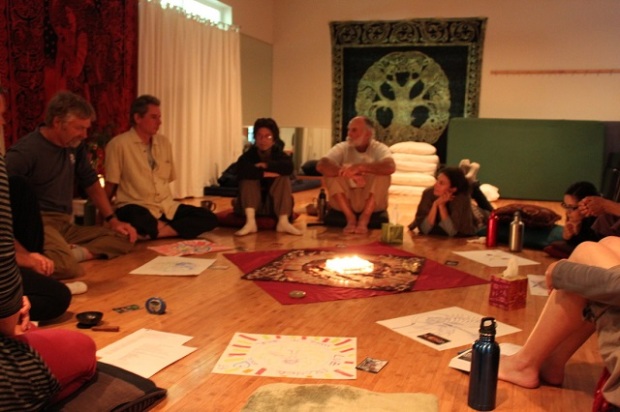 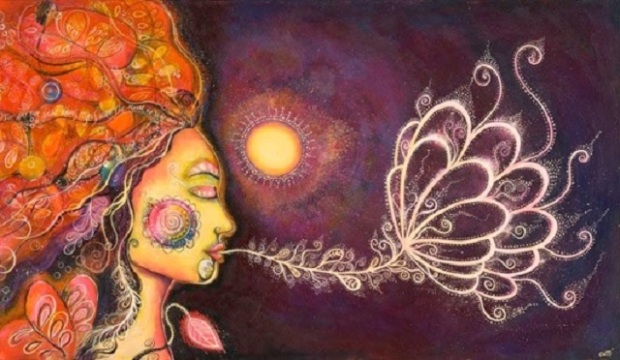 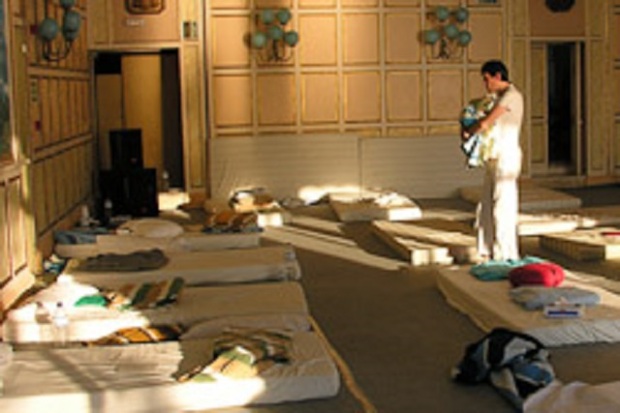 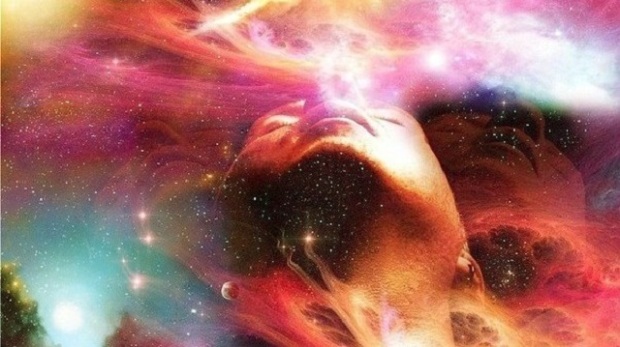 The Myth of Intelligence: Most of what is applauded as intelligent in modern societies is merely the linking together of socially approved and *audience flattering* cliches.

The Myth of Intelligence: “In the land of the blind, the one-eyed woman gets … killed.” 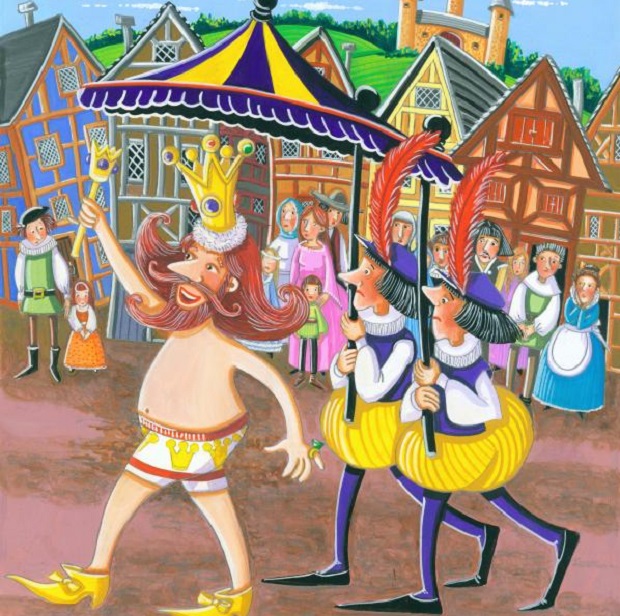 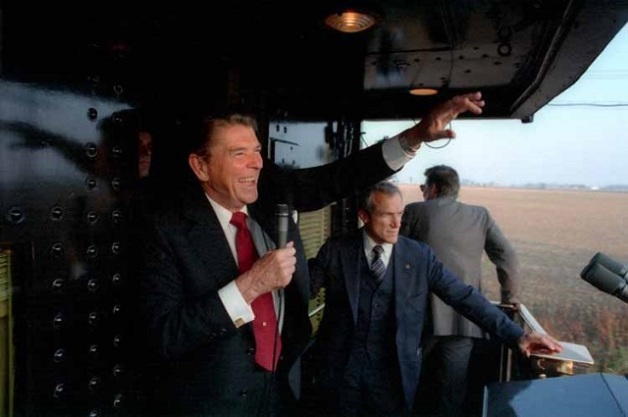 Meanwhile, the truth and real intelligence lie uninspected and overlooked… requiring as they do, a certain letting go of the comfortable blanket of ego into an arena of the fearfully unexpected.

An arena fertile with the life energizing aspects of real self and of rebirth into authenticity..

But there are actually none among us who travel outside of the comfort zone of the familiar into the wisdom of insecurity, without being prodded by pain and discomfort … sometimes the discomfort of the familiar having become soured and sapping of life….

People think folks are intelligent who enable people in their desire to wither away in the cesspool of ego pleasuring. 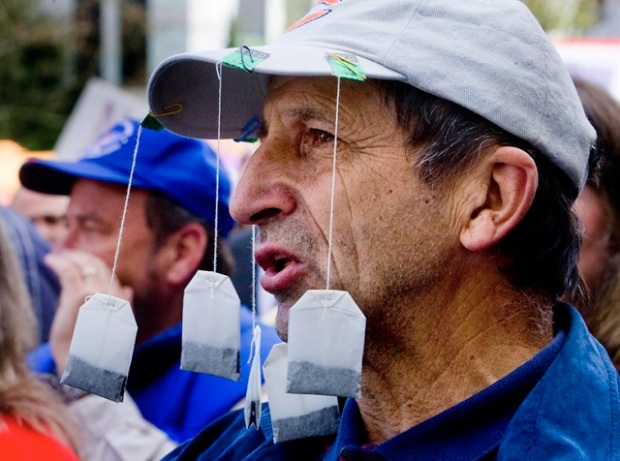 Actual life renewing truth is overlooked and relegated to the pool of the Unapproved and Hidden, both in cultures and in ourselves.

And that’s why God invented pain. 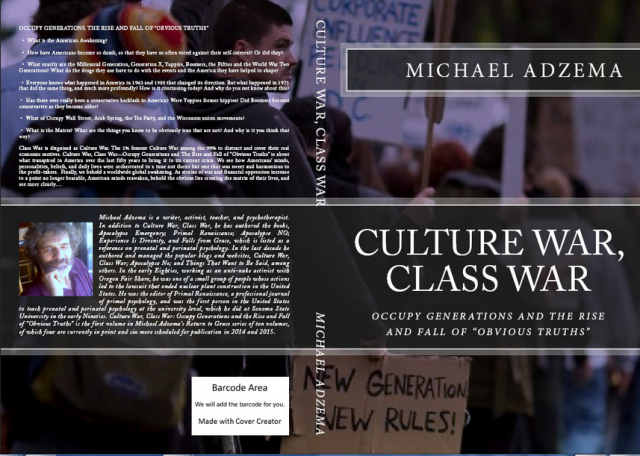 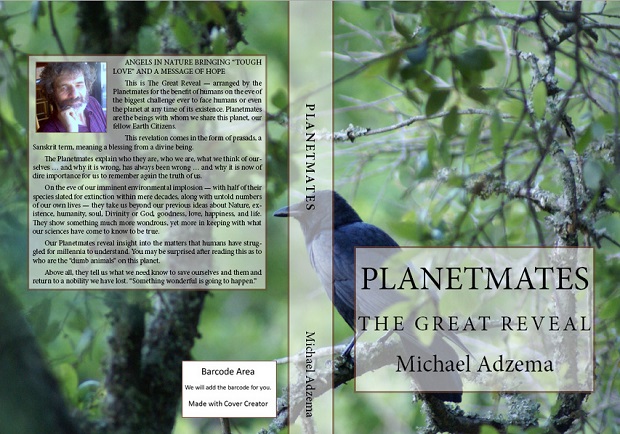 Falls from Grace: The Devolution and Revolution of Consciousness, 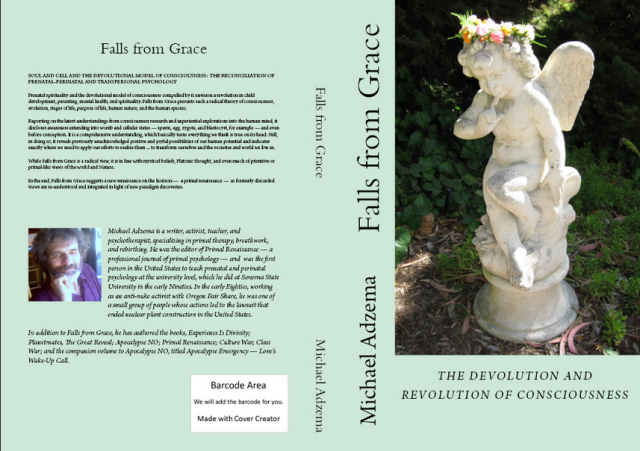 Wounded Deer and Centaurs: The Necessary Hero and the Prenatal Matrix of Human Events 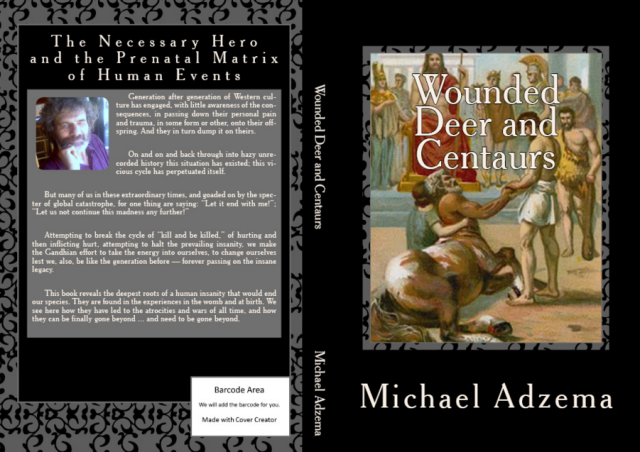 
*
“the people who are really making the changes in male-female relationships … becoming fuller human beings … are struggling to do so”: Wounded Deer and Centaurs, on relationships
http://sillymickel.blogspot.mx/2015/09/the-people-who-are-really-making.html

“a sample from my latest book: Chapter 11: Prenatal Irritation-Revulsion … ‘Creeped Out’ in the Womb”