For Earth’s Sake, Get Real Already: “Sure It’s Hard! But Always Are We Here Helping You,” Part One 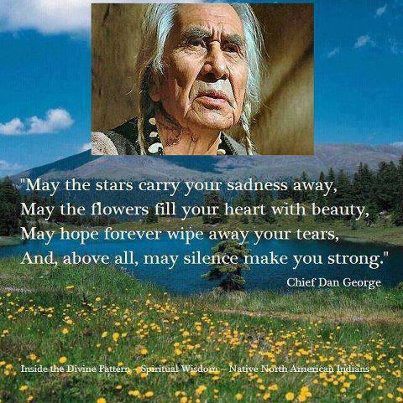 “Sure It’s Hard! But Always Are We Here Helping You,” Part One: The Spiritual Quest, For Earth’s Sake! 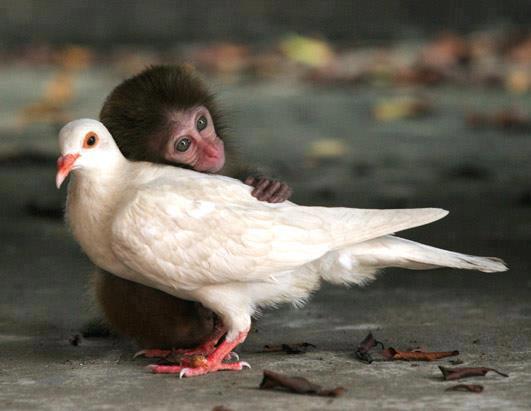 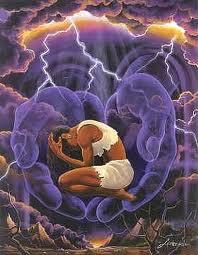 Summary of “Sure It’s Hard But Always Are We Here Helping You”: This details the spiritual experience I had in 1980 which set me on this path to help the planet and the planetmates. I was shown by certain entities the path of our devolution as a species, thousands of years ago, and was told that we need to turn this around immediately. I was told that there were many others at work right now doing the same thing, so I need never despair, at the immensity of the task. Most importantly, I was told that we are receiving help… always…in our efforts. I was led to believe that these higher powers, of which we are yet to know, are fully engaged in our endeavor on this planet and assisting us at every turn. 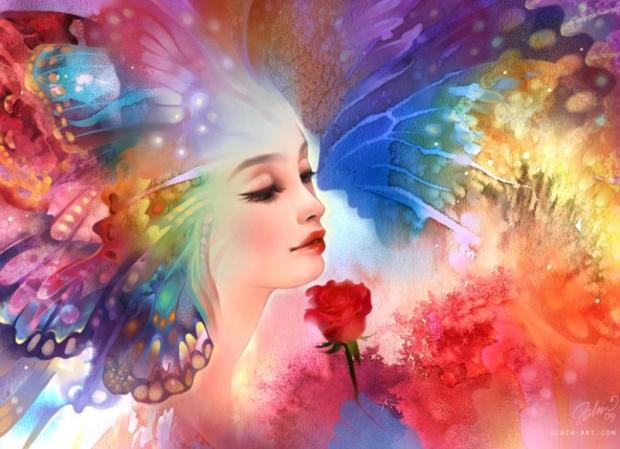 The Spiritual Quest, For Earth’s Sake! 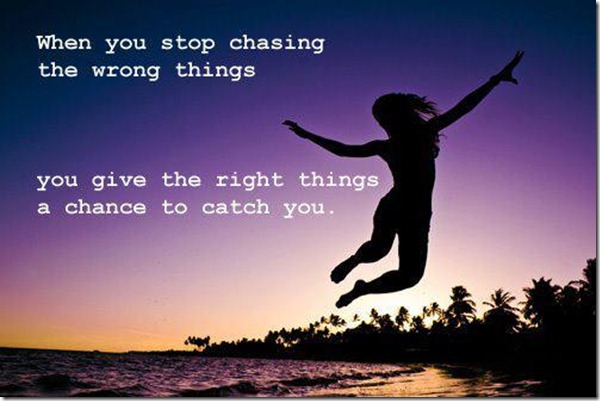 We Must Do What Has Never Been Done Before.

It is no surprise that the anti-nuclear and environmental movements have joined forces with the spiritual/human potential ones. For as Ken Keyes (1982) points out in The Hundredth Monkey, the threat of nuclear disaster (we need also mention global environmental destruction) is a challenge to all of us . . . a challenge to go beyond the “us vs. them” kind of consciousness which has led us to the brink of catastrophe. As many of us know, we must raise our consciousness in a way that has not been demanded of humankind, as near as we can determine, on this planet ever before.

But Many of Us ARE Now Working to Get Beyond “Eye for an Eye” Thinking. 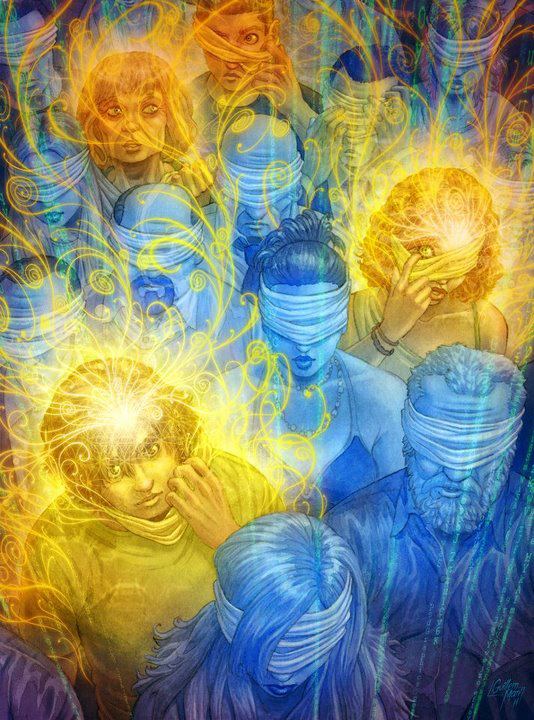 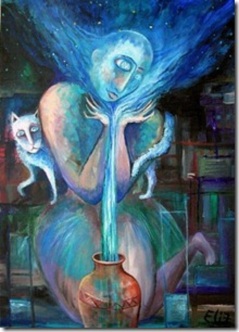 As for myself, I have been involved in spiritual pursuits since 1968, especially meditation. As well, I have been intensively working on unraveling my negative patterns through the powerful experiential modalities of primal therapy, rebirthing, and holotropic breathwork beginning back in 1972. These, especially primal therapy, have been my ways of dealing with the particular negative conditioning into which I was “raised” and 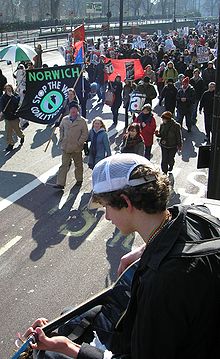 which keeps me stuck in behaviors and feelings that too often undermine my efforts to live a fully spiritual and loving life.

However, we all have our ways of trying to grow beyond that kind of negative programming. It is important to recognize that each of us is working in that same direction however we go about it. What I would like to share is an experience that happened to me while I was in the midst of trying to root out some of my conditioning. I believe that it may be helpful to others in their own struggling “heavenward.” 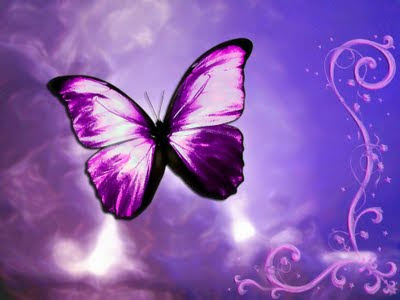 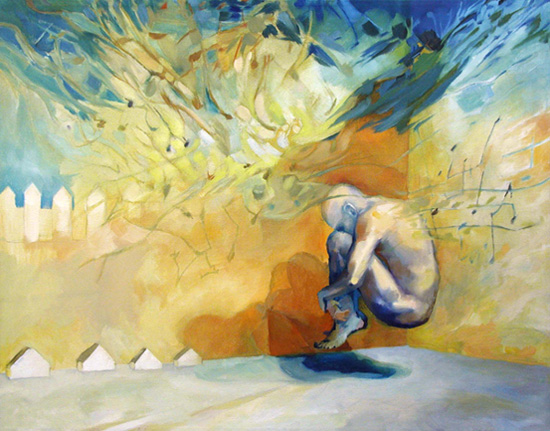 The Task Is Immense for Our Point of Departure Is a Psychotic Culture.

The psychiatrist Theodore Isaac Rubin (1983), in his book on relationships titled One to One, points out that the divisive competitiveness and us-versus-them striving that we see predominating around us in Western culture is learned. He writes, “We compete, we fight wars, we are compulsively concerned about our hierarchical position relative to the next person, because we learn to be so through a psychotic culture passed on from one generation to the next” (p. 184). 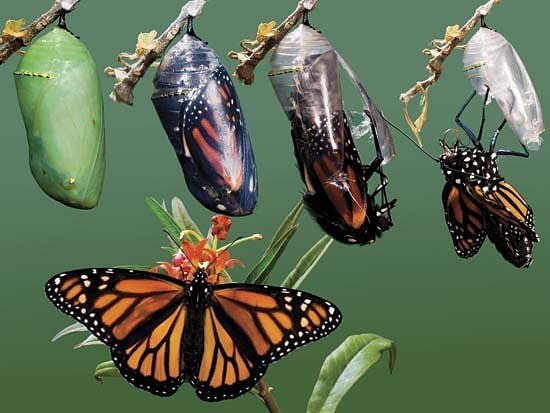 The point is that this is where we are coming from. Our point of departure is a psychotic culture or, as Erich Fromm (1955) put it, an “insane society.” 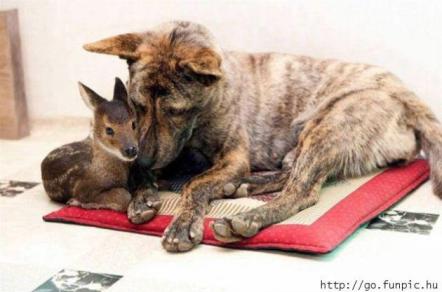 Many of us are trying to reverse this violent and crazy trend, but it is understandable that it would be hard to make a 180-degree turn in orientation — from aggression to peace, from competition to cooperation, from fear to love. Therefore, our culture is gradually coming to the realization that we are involved in a difficult process, and understandably so. Our culture is starting to realize the immensity of the task we are undertaking in trying to change our inherited and deleterious patterns. 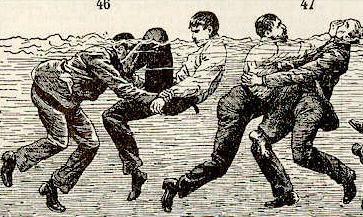 “To Think That It Is Easy Is Probably To Be an Impostor.” 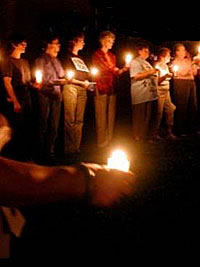 For example, Herb Goldberg (1983), a psychologist, points out in his book, The New Male-Female Relationship, especially in his section on “Transitions,” that to think that it is easy is probably to be an impostor (p. 134). He asserts that the people who are really making the changes in male-female relationships and becoming fuller human beings, you can expect, are struggling to do so . . . that it is a difficult process and takes time. In fact, Goldberg discusses at length his contention that real growth takes a lot of time and struggle, whereas “pseudo-growth” is the only kind of growing that occurs “overnight” and easily. (pp. 134-141) 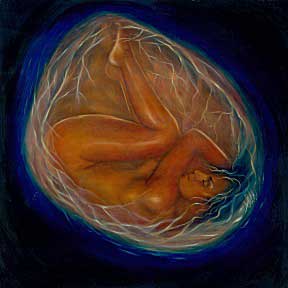 So not only does it take time, but we discover that it is hardly ever pleasurable. What most of us have discovered is that the path to bliss leads sometimes through despair and hopelessness. As Hesse (1965) described it in Demian: the bird, in pecking his way out of his shell, must destroy a world before discovering a new one. No, it is not often pleasant to confront some of the darkest things within ourselves, as we must do if we are not to continually project them onto others and onto the world around us. 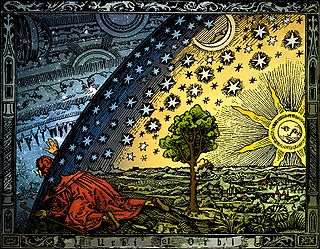 Continue with A Cosmic Slap: I Was Told “Once There Lived “Noble” Beings” and Now Is the Time for a Regeneration of Peoples to Regain What We Lost.

Return to Wounded Healers, Heroes, and the Group Mind: The Universe Bears Up and Rewards with Renewed Life Those who Voluntarily Sacrifice Themselves for All