Egotistical and arrogant, patriarchal “heroes” see no problem in straying over lines to get what they want. We see it so much on TV, we turn our heads at atrocities and injustices perpetrated by our own. 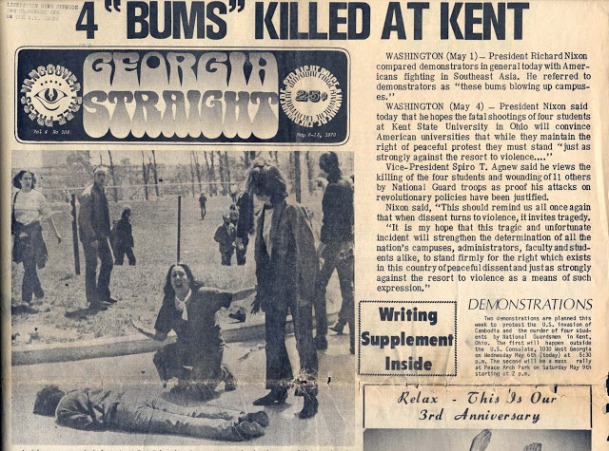 Egotistical and arrogant, patriarchal “heroes” deem they know better than anyone what is right and what is wrong — the Manichean separation of the world into absolutes of good and evil, you see. So they see no problem in straying over lines to get what they want. We see that element in virtually all tales of patriarchal heroes. It is so much a part of our thinking we fail to notice any problem when the tough guy police officer on the silver screen beats a confession out of the supposed bad guy or gets him to offer up the location of his buddies, the bomb, the body, or the loot by using what amounts to torture. The cops can blow things up, crash cars, kill people in crossfires, and more, because it is all in the service of “the good,” we are led to believe. We see that plot portrayed thousands of times over the course of our lives and never question it. In the same way, we turn our heads at Abu Ghraib.

Guantanamo is justified because we have a War on Terror, and patriarchal heroes, followers of the Perseus way, are especially gifted in the knowledge of what is terror — that the suffering they perpetrate in the world, through their wars and torture, are not terror but that the enemy’s actions are. This is no different from the cavalry knowing damn well sure that the indians are savage and so having no problem performing a genocide of them. Similarly, in full knowledge of the supposed rightness of his actions, Perseus is able to pressure and trick old and feeble women to do his bidding, with no sense of conscience.

– from “Funny God: The Tao of Funny God and the Mind’s True Liberation”

see also “Wounded Deer and Centaurs: The Necessary Hero and the Prenatal Matrix of Human Events”