The Second Retreat from the Natural Self — Patriarchal Culture: One Gains the World in Exact Proportion to Which One Has Relinquished One’s Soul 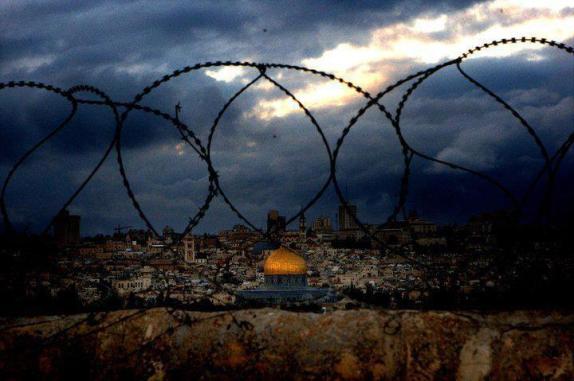 Ritual Is the Attempt to Control Something Symbolically, Indirectly That One Has Split Off from and Is a Poor Substitute for the Real Potential of At-one-ment with Reality

It is this attempt to control something symbolically, indirectly that is the basis of ritual…. Ritual is a poor substitute for the real potential of identifying with and acting in accord with that reality…. The tragedy is that the indirect attempt pre-empts and thus makes impossible the true relationship and true accord, the at-one-ment, that could otherwise be. 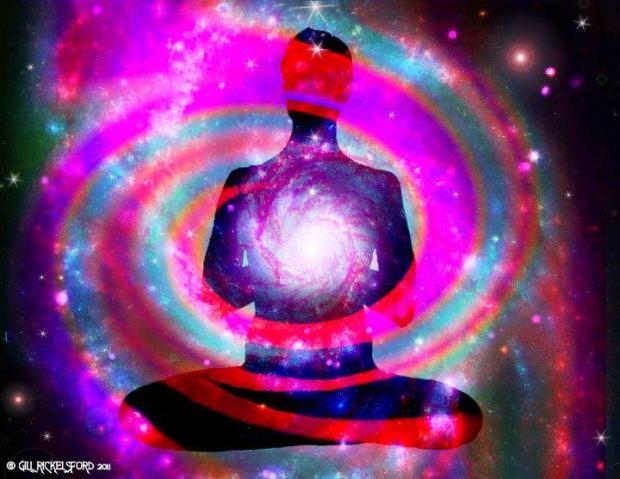 Ritual and matriarchal religion are thus the “act-outs” of our repressed identification with Nature and not a reattunement with Nature as the Goddess-religion advocates would have it. From this perspective, then, ritual is not a way of tapping into a deeper relationship with feeling and Nature, it is an avoidance of real feeling, a running away from Nature, from one’s natural self, from the real, the authentic, the genuine self, from genuine action, from spontaneous and ever-creative being-in-the-world. 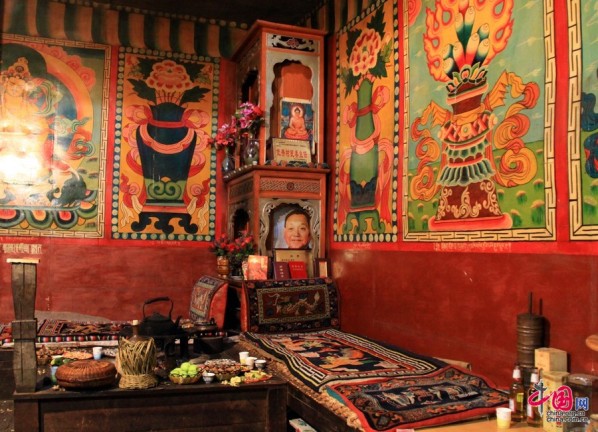 However, the nomadic cultures, and the great patriarchies, evolved on the vast plains of Eurasia where the disconnection from the land involved in animal husbandry, in particular sheep herding, gave rise to nomadic warrior lifestyles and a conquering mentality. But there are other reasons why this sort of consciousness arose.

Parallel to the matriarchal cultures splitting off from true connection with Nature as Mother—that is, adopting agriculture and thus controlling, and alternately appeasing, the Nature which they at one time followed, patriarchal cultures entail a splitting off from oneself as Father, as Spirit, and a consequent need to act out and appease those energies. To understand this better, let us back up a little bit. 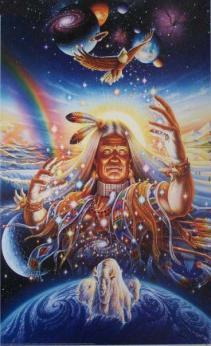 In hunter-gatherer cultures, we tend to have shamans as religious practitioners. These shamans can often journey in altered states of consciousness, can journey in the cosmos so to speak. Thus, although such people, as all of us, are ordinarily limited in time and space, they have a freedom of spirit — a spiritual freedom — quite unlike anything we know. 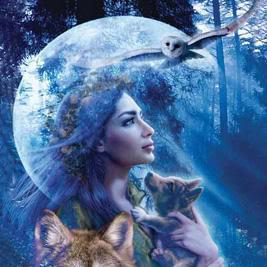 Corresponding to this, it is true that some hunter-gatherer societies focus a great deal more on their inner states and on altered realities — their much noted concern with dreams and their dream life is an example. The notable example of this is the Australian aboriginal culture. And this involves a democratization, if you will, of shamanic experience. Everyone dreams, many go on walkabouts, or as in the case of Native American cultures, on vision quests. Many other examples of profound spiritual journeying—often involving hallucinogens—could be given that are available to most if not all members of indigenous cultures.

Is it any wonder then that these cultures are nomadic? The usual pattern is that when some inner potential is split off from and repressed—when one disidentifies with it—that one begins acting it out in the external world. So we find that the inner potential for spiritual journeying and growing is acted out in patriarchal cultures in the form of nomadic wandering. The direct relationship with Spirit, with Father, which characterizes the hunter-gatherer, is repressed in patriarchal cultures; and Spirit and Father are projected outside of oneself where one must now seek to enter into a relationship with It. 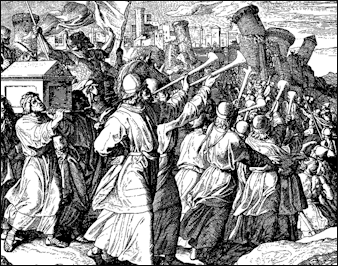 In later centuries, nomadic wandering became nomadic invading and conquering, and ultimately imperialism. In all of these an inner journey into the self is replaced by a desire to extend one’s ego boundaries outward over greater and greater expanses of territory.

The amount of territory gathered outside is equivalent to the amount relinquished inside, for what one doesn’t know inside one fears. And what one fears, one wishes to control and subjugate. So the fears of inner forces motivate the expansion outward; one projects one’s inner “unknowns” onto the vast unknown outside oneself, in the physical world of land and people, of geography and society. “What does it profit a man to gain the world and lose his soul?” is instead: One gains the world in the exact proportion to that which a man has relinquished his soul. (See Enlightenment Lobotomies – White Color Slavery… in Culture War, Class War)

Thus, in patriarchal cultures there are religions which seek to relate to and appease gods which represent their forgotten and

repressed inner potentials of fate, destiny, spiritual growth, and adventure—their inner “fire.” The fire or light that one has dimmed within is sought without; one cannot help but do so. Since one cuts oneself off from one’s core creative and authentic decision-making center one feels oneself in the hands of a whimsical fate that is outside of oneself . . . and that is called Father and God, and is that which one must seek to appease.

Summary, Ritual as Symbolic Obfuscation and Addiction to Control 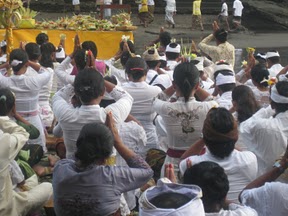 So the pattern is the same in both matriarchal and patriarchal cultures. It is the same pattern of disidentifying with some inner potential, repressing it, being forced to act it out symbolically in the outside world, projecting it outside of oneself as an external force or power, and then seeking to enter into a symbolic relationship with it wherein one can hope to have some indirect control over it since one has lost one’s direct relationship with it. And the reason for doing all this, in either case, is the same: It is fear, mistrust of

the Universe, in either the Universe’s maternal or paternal aspects … or, of course, both.

The patriarchal person is fearful of the spiritual forces within him- or herself. Hence she or he disidentifies with them and projects them outside of him- or herself

In either case, it is this attempt to control something symbolically, indirectly that is the basis of ritual. In both cases ritual is a poor substitute for the real potential of identifying with and acting in accord with that reality. And in each instance, the tragedy is that the indirect attempt pre-empts and thus makes impossible the true relationship and true accord, the at-one-ment, that could otherwise be.

Continue with Ritual As Shadow, Part Four: Ritual Is Hardly Transformation … In Actuality, We “Die” to Our Real Self and Are Remade Into Something Society Can Use

Return to Ritual As Shadow: Magic, Ritual, and Superstition Occur with the Beginnings of Ego and the Agrarian Desire to Control Nature — the Matriarchal Consciousness